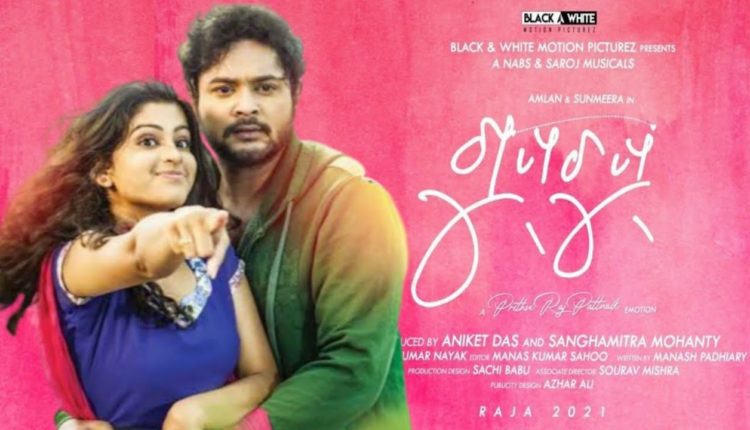 Bhubaneswar: Amlan Das will be seen in a challenging role in his new film ‘Gupchup’ that will release in theatres on Raja, according to Ollywood insiders.

The director, Prithviraj Patnaik, has experimented with a new idea with his lead in this movie, the insiders revealed.

Produced under the banner of ‘Black and White Motion Picture’, the film promises wholesome entertainment with dollops of love, action and drams.

Manas Padhiari has written the story of the movie and the music is composed by Abhijit Majumdar.

Aniket Das and Sanghamitra Mohanty are the producers of the movie.