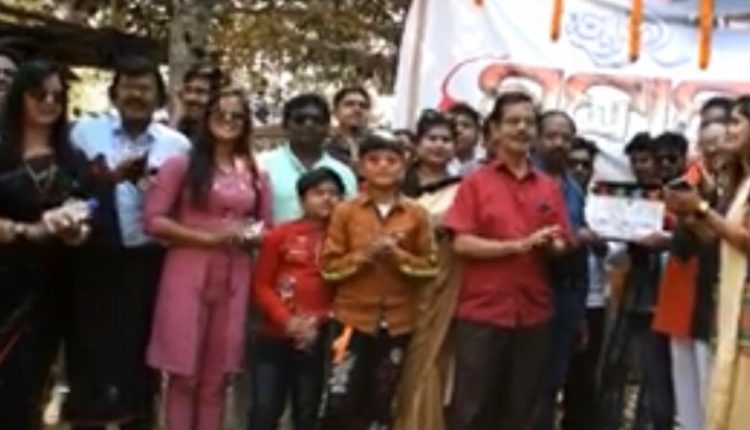 Cuttack: As public entertainment facilities like the theatres limp back to normalcy after the COVID-19 pandemic, different production houses have resumed work.

The mahurat of the film was held at a temple in Cuttack recently.

The film will introduce newcomers Roshan Nanda and Sambit Kumar. They will be playing the lead roles. Sonam Das and Pragyan Pradhan will also be seen playing female leads along side the newcomers.

The story is a love triangle and you can guess it from the film’s title ‘Yaar Gaddar’. But, the twists that the love triangle goes through with two heroes will be worth a watch,” said Sonam.

“You can see love, emotion and friendship in the movie. You will see, who is the friend and who is the traitor. The film is based on an innocent love story,” said  Jagat Ranjan Mohakud.

Dialogues have been penned by Biranchi Samal while music is by Biranchi Das. Bijay Malla, Bapu Goswami and Biranchi have written the lyrics.