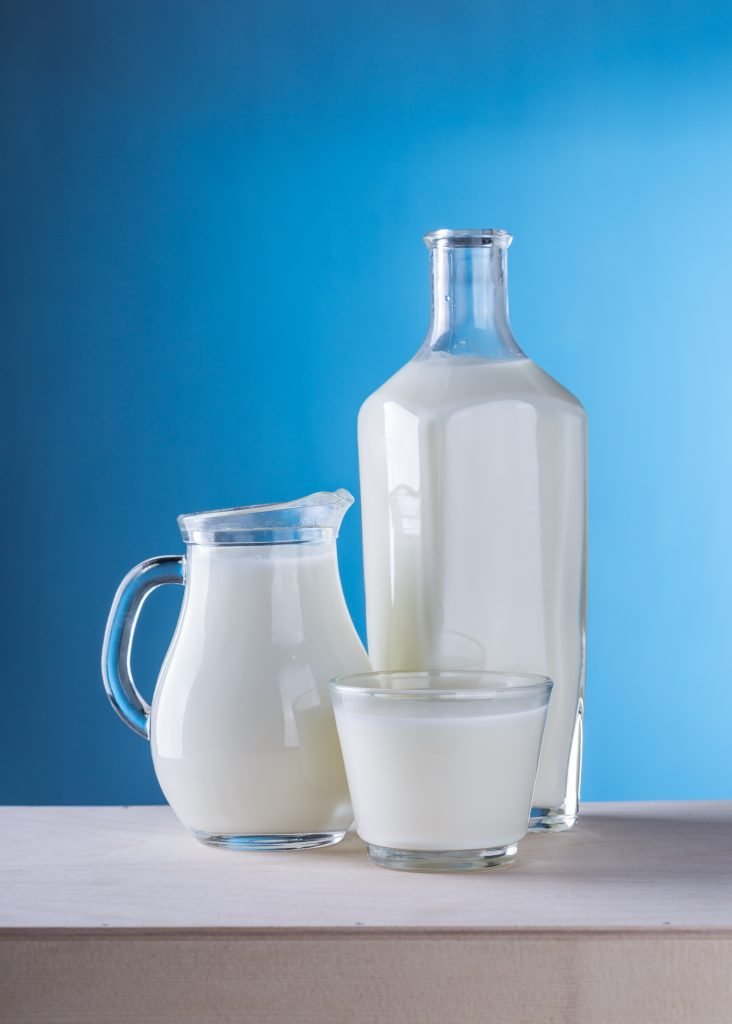 Bhubaneswar: Leading milk supplier of the country, ‘Amul’, has increased the prices by Rs 2 per litre ahead of Diwali festival.

Managing Director (MD) of Gujarat Cooperative Milk Marketing Federation Limited (GCMMF) RS Sodhi announced the hike in milk prices on Saturday. As per the announcement, full cream milk and buffalo milk will be costlier by Rs 2 per litre.

The price hike will be applicable in all states except Gujarat, ANI has reported quoting Sodhi.

With this, the price of full cream milk has now increased from Rs 61 to Rs 63 per litre. Amul Shakti milk is now available at Rs 50 per litre, Amul Gold at Rs 62 and Amul Taza at Rs 56.

However, when the changes in price will come into effect is not known. An official statement is yet to be released.

It may be noted that the price of Amul milk increased by 4% on August 17.

It is pertinent to mention here that the wholesale inflation data released earlier this week indicated that the inflation rate of fodder at 25 percent remains close to a record high. It has seen a slight decline from the record level in August.

Therefore, the farmers are facing challenges in raising their cattle. Adding to it, they are spending their earnings on cattle more than ever before. Due to this, the cost of milk production has been continually increasing.