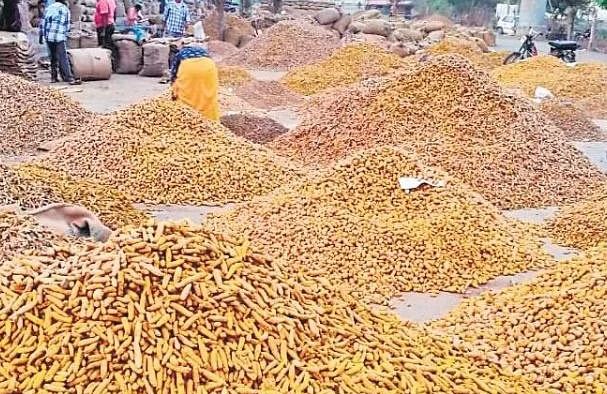 Bhubaneswar: Turmeric of Kandhamal and Koraput’s ginger in Odisha have been selected as potential commodities for development of value chains and export to Germany and other European Union (EU) markets.

According to reports, Odisha is among the three Indian states where Agriculture Market Development (AMD) project has been piloted under Indo-German Cooperation with an aim to support sustained economic growth in the farm sector and to improve livelihoods in rural areas.

Known for its organic ginger, Koraput’s spice had made its way to international market mostly to EU countries before the launch of the project.

The famous ‘Kandhamal Haldi’, a unique variety of turmeric indigenous to southern Odisha, which had won the geographical indication (GI) tag from Intellectual Property India in 2019, is in great demand both in domestic and international market.

Sources said three farmers producer organisations (FPOs) of Kandhamal and two FPOs of Koraput have been selected for extending skill and technical support for further development of the two selected species in agri-food value chains. Around 30 members of the five FPOs will be sent to Hyderabad for training and the date for which is yet to be finalised.

Odisha has been selected for the pilot project in view of the consistent economic growth achieved by the state, sources added.