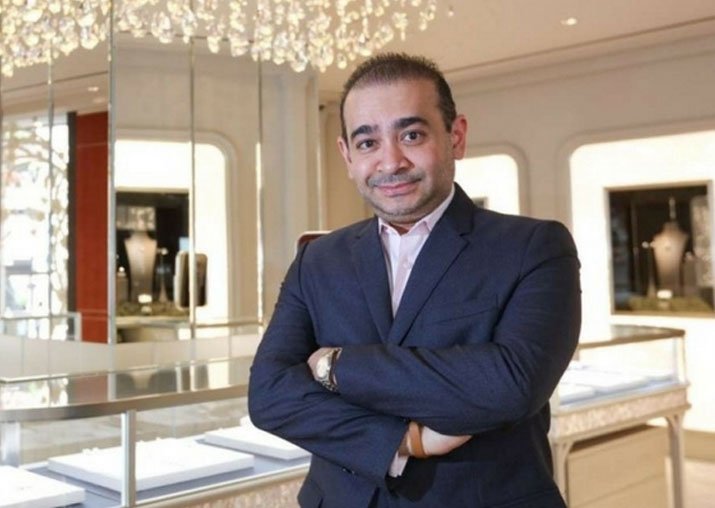 New Delhi: Biopics seem to be the flavour of the season, whether it is OTT platforms or films. After ‘Scam 1992’ on the life of Harshad Mehta, we will get to see inside the life of fugitive Indian merchant, Nirav Modi.

Journalist Pavan C. Lall’s book “Flawed: The Rise and Fall of India’s Diamond Mogul Nirav Modi” is about to get a screen adaptation. The book will be translated into a web series by Abundantia Entertainment, which has produced films like Sherni, Shakuntala Devi, Toilet – Ek Prem Katha, and Airlift, among others. The web series will have multiple seasons. The scripting and casting are underway for the project, said media reports.

The book chronicles the story of Modi from his rise to power to his subsequent fall. It is based on personal encounters, incisive interviews, and meticulous research conducted by the author, who will also serve as a consultant writer for the yet-to-be-titled series.

“Capturing the sensibility of a book in a cinematic way is not a simple task but I have full faith in Abundantia Entertainment and believe that they will do complete justice to this endeavour and give Flawed the appropriate visual mounting,” Pavan C. Lall was quoted as saying.

“Flawed: The Rise… is my effort to bring to the audience the tale of a larger-than-life entrepreneur – his spectacular rise and equally dramatic fall which brought an entire industry to its knees,” The Indian Express quoted him as saying.