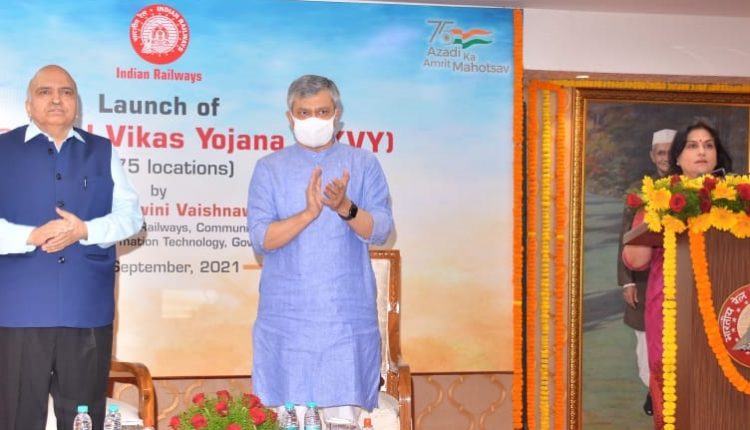 New Delhi: The Railways will train 50,000 youths in the age group of 18 to 35 years over a period of three years as part of Rail Kaushal Vikas Yojana (RKVY), which was launched by Railway Minister Ashwini Vaishnaw on Friday.

For the purpose, 75 institutes in 17 zonal railways and 7 production units across the country have been identified. Two institutes from Odisha – BTC at Mancheswar in Bhubaneswar and Electric Loco Shed at Angul too have been shortlisted.

The two institutes in Odisha are among the 75 Railway training institutes across the country will be providing entry-level training in industry relevant skills.

Training will be provided in fitter, machinist, electrician and welding trades, stated the Ministry. Training shall be provided free of cost and participants will be selected from applications received online, following a transparent mechanism on the basis of marks in matriculation. 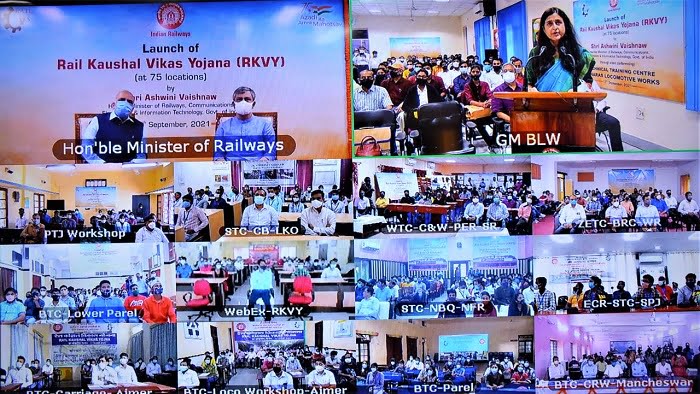