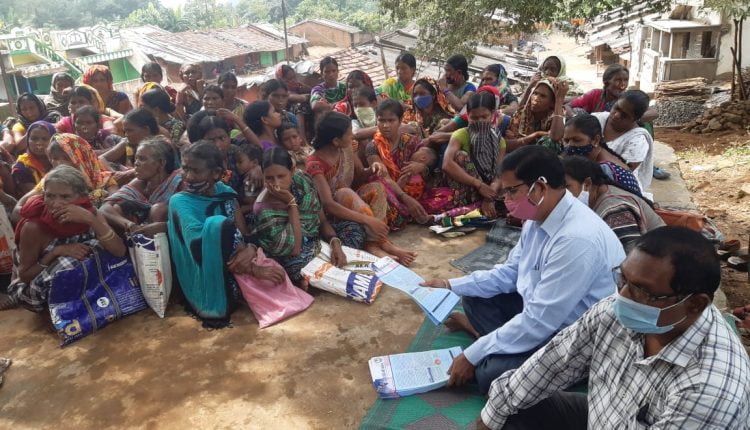 Koraput: Tension prevailed at Pattuchenuru, one of the 21 villages identified as disputed in Kotia area, where a Mahila Sangham meeting under Andhra Pradesh Livelihood Mission was conducted recently.

The Andhra Pradesh official is reported to have explained the eligibility criteria and advantages of joining the livelihood mission scheme for the enlisted beneficiaries. The official also promised to provide pension, houses and residential identity cards to the villagers interested to be part of the scheme.

The officials also detailed Andhra government’s other welfare schemes meant for the residents of the disputed villages and said the schemes have been sent to project director of Parvatipuram Integrated Tribal Development Agency (ITDA).

Those submitting identity cards issued by Andhra Pradesh Government would get financial aid under the scheme, the officials said and sought to know from the participants what other occupation they are interested to pursue. 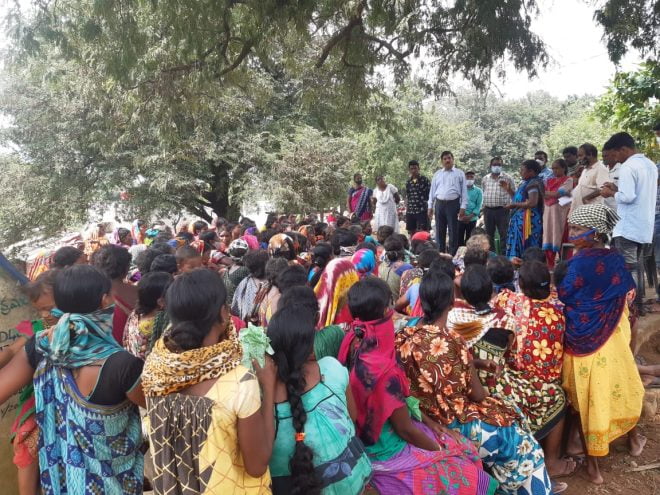 Kotia project incharge official G Appa Rao and MCC Jayamma were among those who attended the mahila programme.

Pattuchenaru and Pagulchenaru villages are among the 21 disputed villages over which the Odisha and Andhra Pradesh governments claim ownership. The Supreme Court had earlier directed both the states to resolve the dispute through discussions after Odisha filed a contempt plea against the move by the neighbouring state to hold panchayat elections in the disputed area.