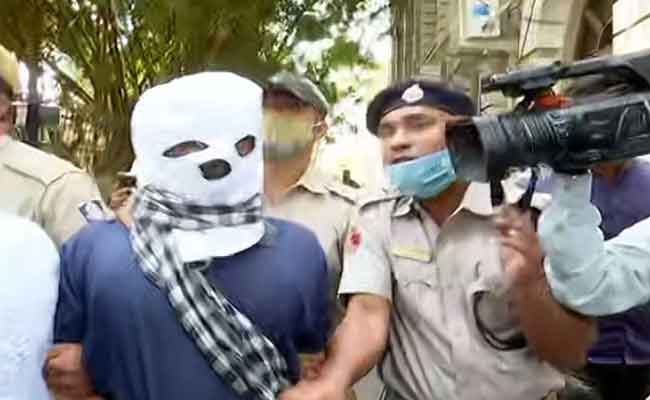 Bhubaneswar: A  week after the arrest of Bibekananda Biswal alias Biban, the prime accused in the Anjana Mishra gang rape case, CBI will conduct his TI (test identification) parade in Jharpada Special Jail in the city.

Notably, Anjana Mishra was raped by Biban and two others at Barang on the outskirts of Cuttack city in January 1999.

Sources revealed that a team of CBI officials from the Special Crime Unit in Kolkata will arrive in Bhubaneswar on Sunday. They will then hold Biban’s TI parade in the jail in presence of a magistrate and witnesses.

Besides, the CBI team will also visit the circle jail at Choudwar and show Biban’s photo to Dhirendra Mohanty alias Tunia, who is another accused in the gang rape case. If necessary, the team will produce Biban in front of him to confirm his identity as the prime accused.

The Commissionerate Police has handed over the case to the CBI after Biban’s arrest on February 22. The Central agency is most likely to appeal to a Special CBI Court on Monday to take him on remand.

Naveen Releases ‘Encyclopaedia Of Tribes In Odisha’ At Bhubaneswar’s Tribal…