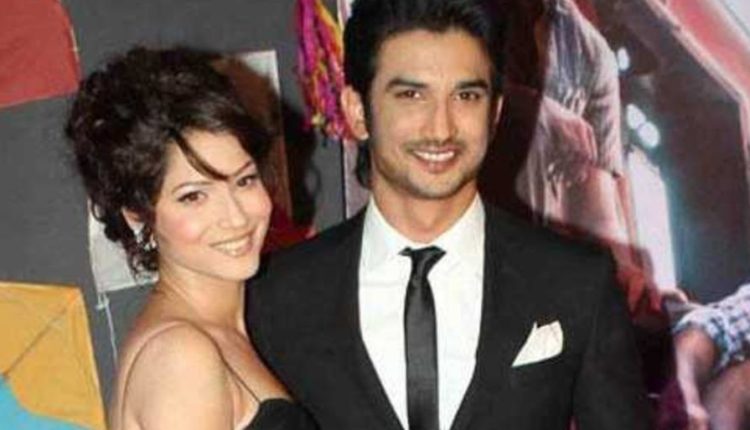 After Sushant’s demise, Rhea has been at the receiving end for leaving the actor alone when he needed her the most.

On Sunday, the actor’s father KK Singh filed an FIR against Rhea for cheating on his son and compelling him to take the drastic step.

Following the FIR, Ankita took to her social media handle and posted, “Truth Wins.” Fans were overwhelmed on seeing the post and they started pouring in love for her. In no time, the post garnered 257, 982 likes.

Though Ankita didn’t mention any name or target anyone directly, it’s understood that her post is a silent message for the people who have allegedly wronged Sushant.

According to the FIR filed by the actor’s father, it’s Rhea who exploited his son financially and threatened to ruin his career, thereby forcing him to take the drastic step.

Ankita and Sushant were in a relationship for six long years before parting ways. After the actor’s demise, his ex-girlfriend visited his family members in Mumbai and also in Patna to share their grief.