Annapurna Idol Stolen 100 Years Ago Being Brought Back To India: PM Modi 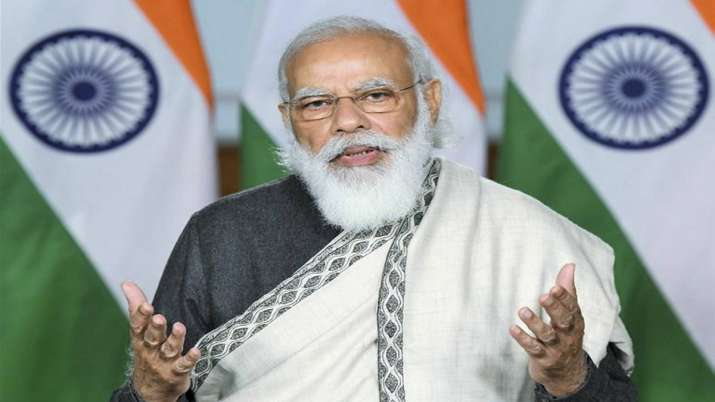 New Delhi: Prime Minister Narendra Modi revealed on Sunday that a century-old idol of Goddess Annapurna, which was stolen from a temple, is being brought back to India from Canada.

“I want to share some good news with you. Every Indian should be proud that a very old idol of Goddess Annapurna is being returned by Canada to India. This idol had been stolen about hundred years ago, around 1913, from a temple in Varanasi and sent out of the country. I thank the Canadian government for this great gesture,” the Prime Minister said during his weekly ‘Mann ki Baat’ radio programme.

The temple from where the idol was stolen was constructed in the 18th century by Peshwa Bajirao. Annapurna is the Hindu Goddess for food nourishment.