Poll Results Announcement To Be Delayed In Odisha: CEO 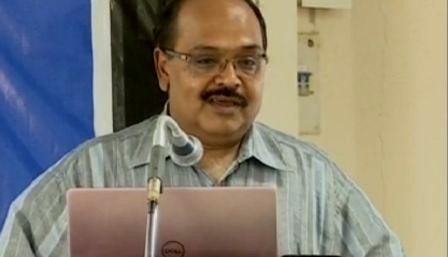 Bhubaneswar: Chief Electoral Officer (CEO) Surendra Kumar on Monday said that there will be a delay in the declaration of poll results scheduled on May 23.

Addressing a two-day training workshop for returning officers at the model counting centre at Jayadev Bhawan here, he said counting of votes for Lok Sabha and the State Assembly will begin simultaneously and take a long time.

“According to the Supreme Court’s directive, random matching of VVPAT slips with EVMs will take place at five polling booths per Assembly segment,” the CEO said. “As decided, the counting of VVPAT votes will be taken up at five booths in each Assembly constituency. There will be seven tables each for the counting of Lok Sabha and Assembly votes. As it will take at least one hour to draw a lottery for paper audit trail checks for each VVPAT machine, for four additional VVPATs it will take on an average four additional hours to count. The announcement of official results will take at least four more hours,” the CEO said.

He further said that in view of the intense heat, arrangements have been made to install air conditioners at all vote-counting centres.