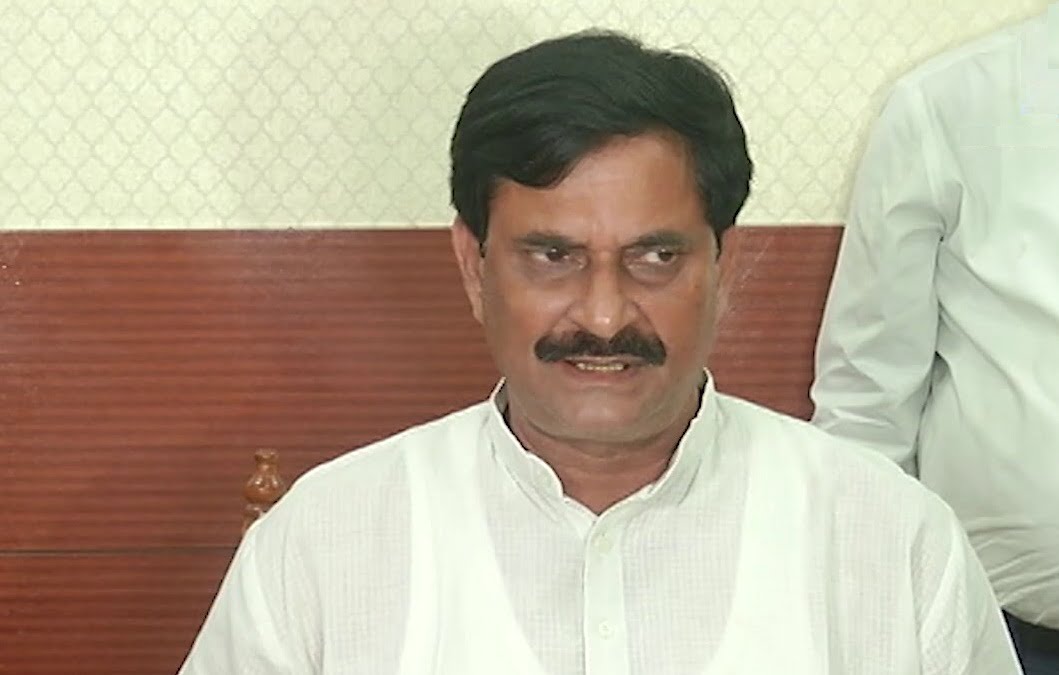 Bhubaneswar: Taking note of the inordinate delay in distribution of school textbooks, the Odisha government has decided to prepare an annual calendar to ensure their timely supply.

A decision to this effect was taken at a meeting presided over by School and Mass Education minister Samir Ranjan Dash at the Lok Seva Bhawan on Saturday.

Briefing mediapersons after the meeting, the minister said that 99 per cent of textbooks have already been distributed in schools for the upcoming academic session. “The department has decided to prepare an annual calendar to ensure timely publication of the textbooks so that they can be distributed among the school students at the beginning of the academic session,” he said.

It may be mentioned that the students of some schools in the state had alleged that they received the books two weeks before the commencement of the annual Matric examination this year.

One Lakh Infected, How Many Cured? Vaccine Trials On The Horizon

Govt School Students In Odisha To Get TC, Conduct…

Odisha Govt Steps Up Measures To Ensure Zero Dropouts In…