Another BJP Leader Quits Party Ahead Of Rural Polls In Odisha 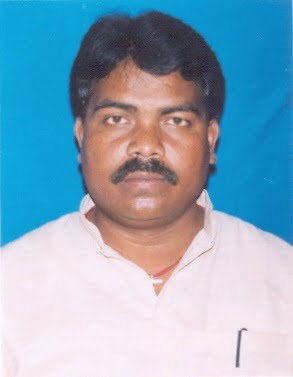 Bhubaneswar: Ahead of the rural polls in Odisha, former Champua MLA Dhanurjaya Sidu resigned from BJP on Friday. He is likely to join the ruling BJD.

He was MLA from 2004- 2009 as a Congress candidate and had unsuccessfully fought the 2019 elections on a BJP ticket from Telkoi.

In a jolt to the saffron party, state executive member Biswaranjan Mallick had quit the party and joined the BJD on October 29. Another BJP leader from Jajpur, Ramesh Chandra Parida, had also joined the regional party in September.

The BJD seems to be in a poaching mode to boost its political stock in the forthcoming panchayat and municipal elections. Panchayat polls are likely in January-February 2022.

Former Congress MP from Nabarangpur will be joining the Conch party on Saturday.

He is the third Congress leader from the tribal-dominated Koraput region, a traditional bastion of the Grand Old Party, to have switched over to the ruling camp in the last one month.

Former MLA Kailash Chandra Kulesika joined the Conch party on October 20. He represented the Laxmipur segment in the state assembly from 2014 to 2019, when he lost the elections by a thin margin of only 299 votes.