Another Critical Patient Under ECMO Treatment Dies In Cuttack’s SCB 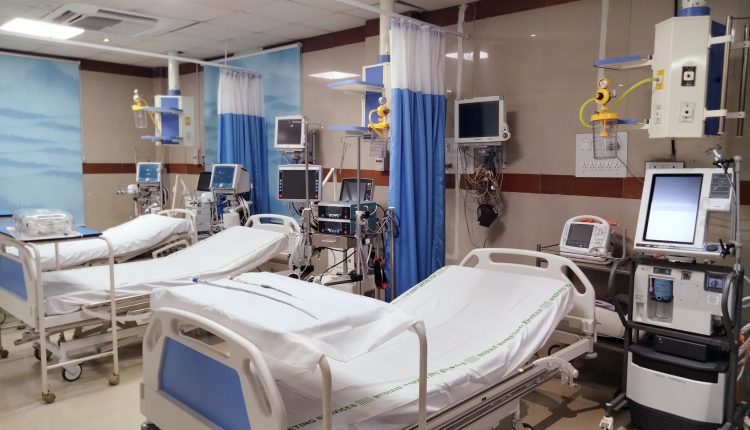 Cuttack: Another critical patient under ECMO treatment at SCB Medical College and Hospital here has died.

According to sources, the youth was admitted to the hospital following a cardiac arrest.

So far, four patients have succumbed at this Eastern India’s Biggest ECMO facility. One patient is currently under treatment.

On September 22, a critical COVID patient, identified as Annapurna Nayak (58) of Badakhira village in Cuttack’ Nischintkoili block, had died at the facility.

The facility with nine ECMO machines at SCB’s cardiothoracic ward was inaugurated by Chief Minister Naveen Patnaik on August 27.