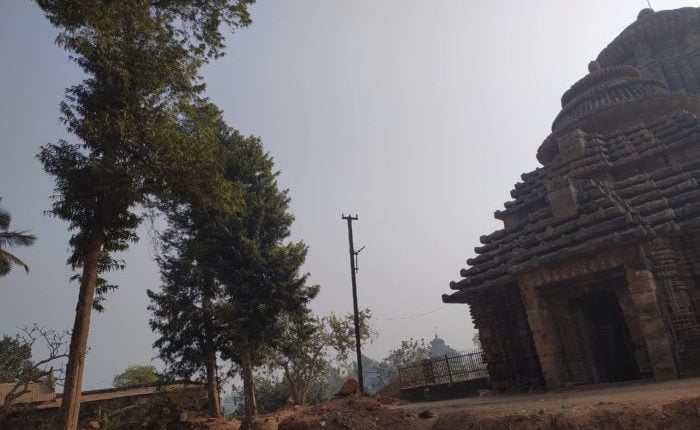 Bhubaneswar: The Suka Sari complex in the Old Town has now been taken over by the Archaeological Survey of India (ASI) and all work on the Ekamra Kshetra beautification has stopped with the area cordoned off with police protection.

The ASI has unearthed valuable temple remnants and artefacts while examining the extent of the damage caused by JCB machines to level the area close to the temple complex for the beautification project. 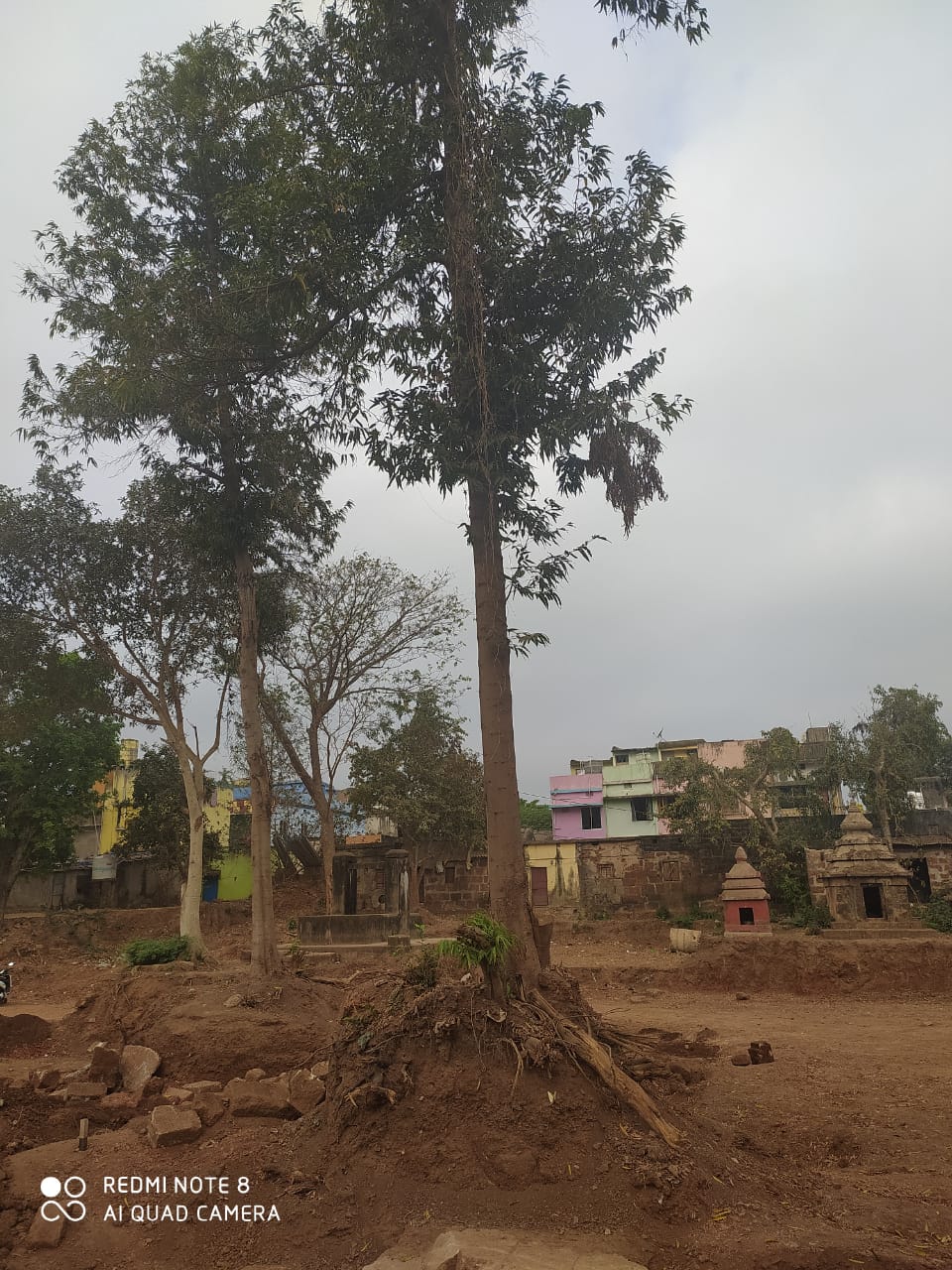 While many of the old trees that stood inside the Sibatirtha complex were uprooted, about a dozen were left standing on small mounds with all the earth excavated around them. A dozen such trees are presently standing, with no root support and can collapse anytime. Two of them, near the Suka Sari temple, are already leaning towards the temple by 20 degrees and if they come down, will cause extensive damage to the Kalash, Mastaka and the Pidhas of the Jagamohan of the temple. The tall eighty feet high tree is precariously perched on a three-foot mound with all its roots having been torn off. Even a strong gust of wind can bring it crashing down. A fifteen-minute rain shower will render the base unstable and bring down the tree.

The brick support walls erected around the high and dry monuments and trees have been hurriedly and shoddily made, many of them have already cracked and will not serve the purpose they were put up for. I had pointed it out to the ASI team and they agreed that the trees are dangerous to the structure but talked about needing permission from the forest department to fix the problem. Repeated requests to the authorities have fallen on deaf ears. 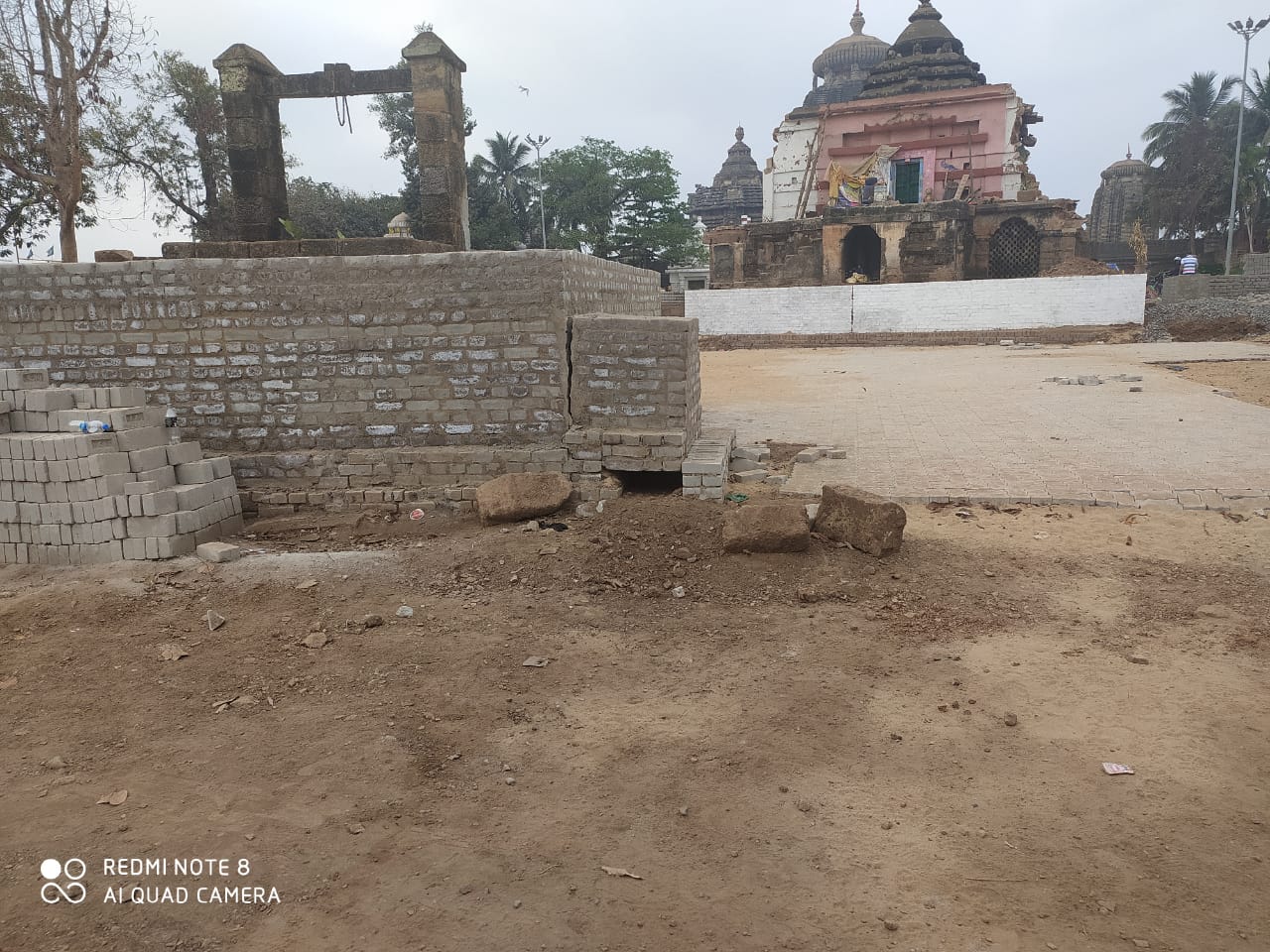 Lessons have not been learnt, enough damage has been done to these ancient places. All the excavated stone blocks and remnants should be properly preserved and kept for a site museum. The three huge stone blocks that were unearthed have been kept by the roadside; they should be moved to the Orissa State Museum or the ASI complex. The lone standing Gadi of the Sibatirtha mutt is on the verge of collapse, the four feet retaining walls are not sufficient, proper protection measures should be taken.

The Bhubaneswar Circle of the ASI had earlier sent a letter to the director-general of the ASI for permission to excavate the two-acre plot of land near the Suka-Sari temples. They have proposed to excavate the entire area after conducting scientific clearance. 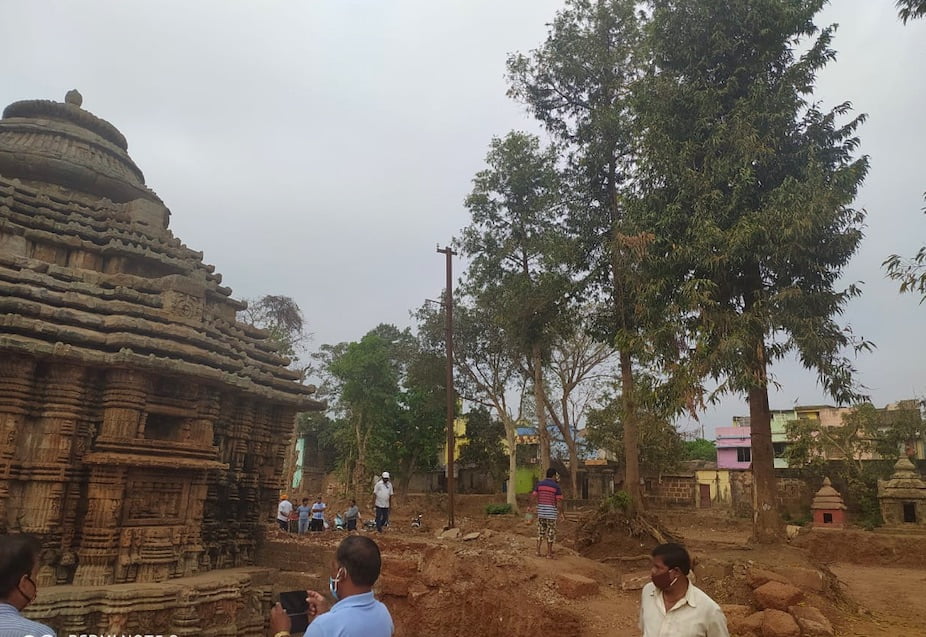 The entire area of the Sibatirtha mutt has rich archaeological remnants buried underneath. The discovery of two 10th Century temple vindicates my stand. There are at least four more buried temples in the complex. A Ground Penetration Radar survey should be immediately conducted and the entire area should be made out of bounds.