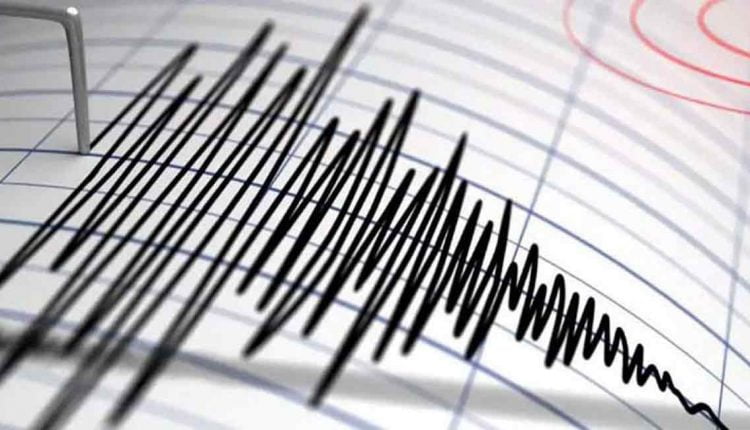 Jakarta: Indonesia was shaken up by yet another earthquake, this time measuring 6.1 on Richter scale at a depth of 118 km.

The island of West Java felt the tremor on Saturday, as people rushed out of buildings.

The country’s geophysics agency BMKG was felt in the Indonesian capital of Jakarta, around 200 km from the epicentre, reported Reuters.

However, BMKG assured that the quake didn’t have any tsunami potential.

Residents of some cities in West Java said on social media that they felt strong tremors.

This the ninth earthquake to have hit different islands of Indonesia in the past fortnight.

Over 300 people were killed in the quake that hit West Java’s Cianjur last month.