Another Low-Pressure Area To Form Over Bay Of Bengal Around Aug 13-14? 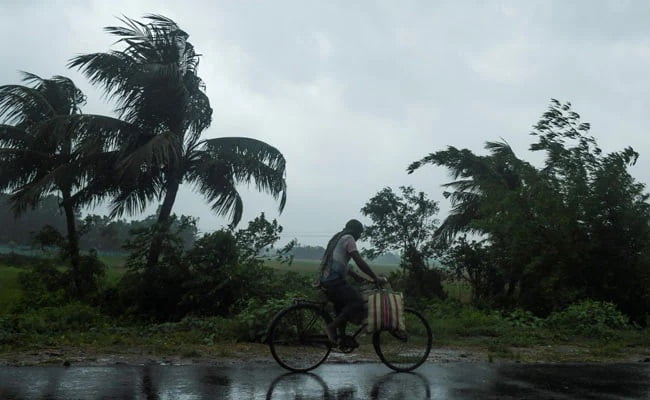 Bhubaneswar: Two back-to-back low-pressure areas are likely to form over the Bay of Bengal this month.

According to the IMD’s regional centre in Bhubaneswar, the low-pressure area that is likely to form around August 7 has a “low” probability of intensifying into a depression.

“Under the influence of gradual strengthening of monsoon flow and the anticipated low-pressure area, rainfall activity is very likely to increase gradually from August 5. Widespread rainfall with isolated heavy to very heavy rainfall is likely between August 6 and August 10 in Odisha,” it said.

OMECL Signs Agreement For Exploration Of Mineral Resources in Odisha