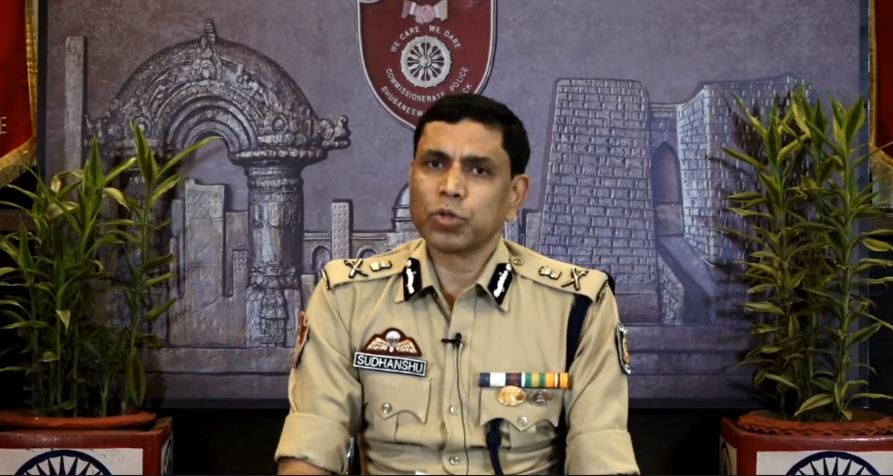 Bhubaneswar: Two senior police officers of the state on Sunday warned the Facebook users of fake accounts opened in their names with their profile pictures.

Twin City Police Commissioner Sudhanshu Sarangi requested the Facebook users not to fall victim to his fake account which is asking for money.

“Please do not respond to message sent from any FB account that uses my photo and requests for money. That is not my account and not any message from me. FYI,” Sarangi wrote on a Facebook post.

In a further clarification, the Commissionerate Police stated that the Police Commissioner Facebook has not been hacked. His FB profile and page go by ‘I’d SarangiSudhanshu’, it added in a statement.

Earlier on the day, DIG (Intelligence) Anup Sahoo came across a fake account on Facebook with his profile picture and was quick to warn people against accepting friend request from this account.