Another Suicide Attempt Before Odisha Assembly, This Time By Farmers 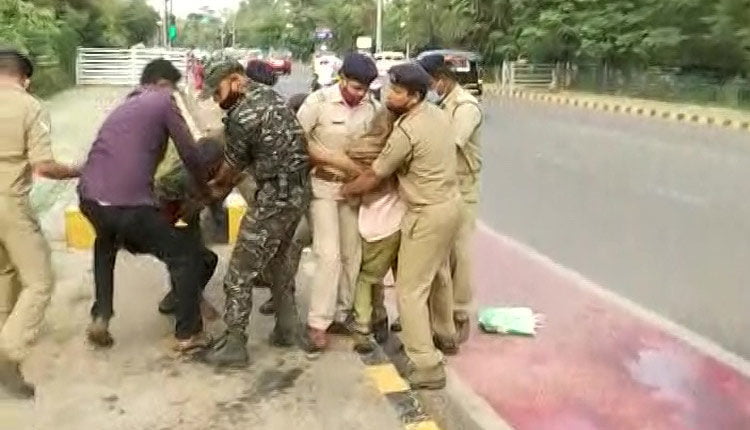 Bhubaneswar: Three days after the self-immolation bid by a Nayagarh couple, three farmers of Cuttcak’s Athagarh block on Friday attempted to set themselves on fire in front of Odisha Assembly.

They were immediately whisked away by security personnel deployed at the spot.

According to sources, they were protesting against loan fraud in Athagarh Co-operative Bank. The trio alleged that some miscreants availed loans from the cooperative bank by fraudulently using their names and now they were forced to repay the loan amount.

It is suspected that they decided to take the extreme step after the authorities concerned failed to act on their grievances.

‘OTT Should Not Become Like Popular Cinema’, Says Nawazuddin Siddiqui