‘OTT Should Not Become Like Popular Cinema’, Says Nawazuddin Siddiqui 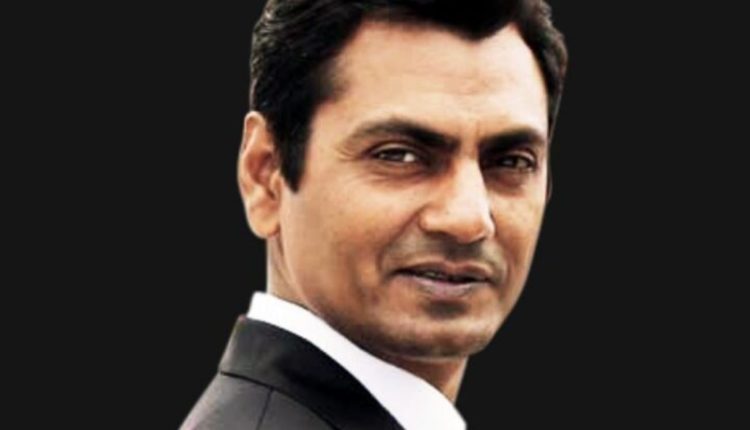 Mumbai: The pandemic saw a shift from the big screen to the small one with OTT platforms offering quality cinema. Some of the web series have been exceptionally well made with one of them, ‘Delhi Crime’ going on to win an International Emmy Award.

Actor Nawazuddin Siddiqui says now that the audience is exposed to quality world cinema on OTT platforms, he hopes this will lead them to reject ‘formulaic’ films.

There is now a debate on whether the shift from theatrical to digital is good for commercial cinema, considering they are made keeping the theatrical sensibilities in mind.

In an interview with PTI, Siddiqui said during the lockdown there were some exceptional web shows that came out and if this has impacted commercial cinema, then “it’s good.”

“Most of the commercial cinema is brainless, especially the formulaic films. If you continue to talk about brainless things, then thanks to OTT now, people watched the world cinema during the pandemic. I hope they were educated by that.

“Otherwise, people thought a film was all about hero, heroine, six songs, and the woman being in it only to fall in love. It was important for this kind of cinema to get impacted,” said Siddiqui.

However, he also has a word of caution for streaming platforms. They should be cautious about going forward so as not to fall into the trap of commerce that dictates theatrical business. He hoped that the digital medium remains brave and doesn’t succumb to the same storytelling that the big screen offers.

“We shouldn’t make OTT a business, because then the same pattern will be repeated. What you were watching in theatres, now you’d watch the same kind of films on OTT, which won’t be good.”

The actor was quoted as saying that the Indian OTT scene is at a nascent stage and should not get trapped in producing the same kind of programs.

“The kind of content coming on OTT now, which is a bit sexual, sensational, and with abuses suggests we are already trapped. We need to get out of it soon,” he said during a discussion organized by Royal Stag Barrel Select Large Short Films.

The platform hosts and backs short films. Others who were part of the discussion included  Saif Ali Khan, Manoj Bajpayee, and Samantha Akkineni.

Another Suicide Attempt Before Odisha Assembly, This Time By Farmers