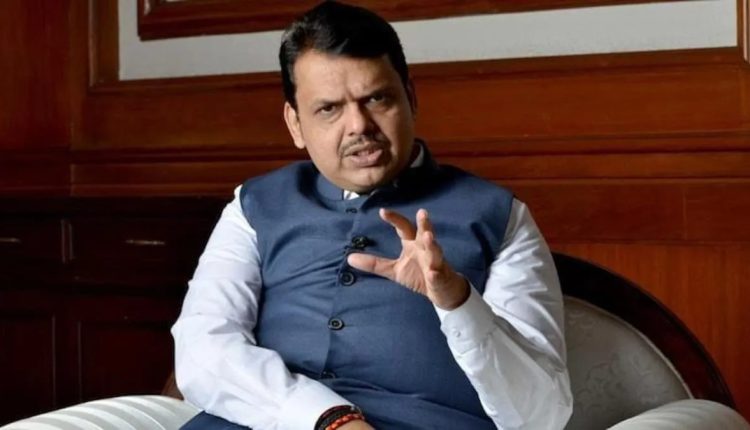 Mumbai: Devendra Fadnavis sprung a major surprise late on Thursday afternoon when he announced at a press conference that Eknath Shinde, who led the revolt against Uddhav Thackeray, will be Maharashtra’s new chief minister.

Fadnavis made it clear that he will not be part of the Cabinet of minister, but BJP will provide every kind of support to the new government.

Within hours, however, the former CM had to change his mind and fall in line with the party’s wish.

A few minutes ago, Nadda tweeted that Fadnavis had agreed to take charge as Deputy chief minister, and thus shown a big heart.

Shinde and Fadnavis are likely to be sworn in by the Governor at 7.30 pm.

BJP continues to be the party with the highest number of MLAs (106), but still decided to hand the top post to Shinde – perhaps as a reward for bringing about the downfall of the coalition MVA government.