Another Westerly Disturbance Likely To Trigger Rain In Odisha 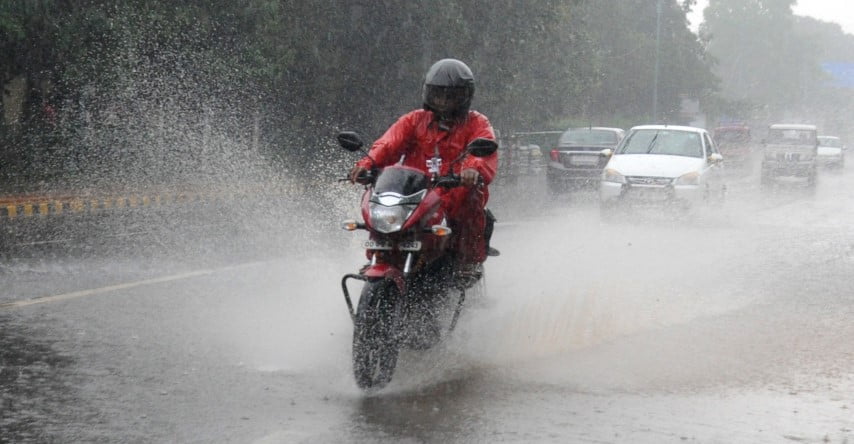 Bhubaneswar: Several north and coastal Odisha districts are likely to experience light to moderate rainfall, accompanied by thunder squall and hail, between February 24 and 26 under the impact of another westerly disturbance which is currently located over north India, said a release from the Centre for Environment and Climate (CEC), SOA Deemed to be University here on Wednesday.

According to the release, the impact of the westerly disturbance could be felt in the district of Balangir, Sonepur, Bargarh, Jharsuguda, Sambalpur, Sundargarh, Angul, Dhenkanal, Deogarh, Keonjhar, Mayurbhanj, Balasore, Jajpur, Bhadrak, Kendrapara and Cuttack from the afternoon of February 23.

There is also a possibility of heavy rainfall at one or two places in Mayurbhanj, Keonjhar and Balasore districts on February 25 and 26.

Besides, the day temperature will soar up to 35 degree Celsius till February 23 after which it is likely to fall. Besides, shallow to moderate fog is likely to occur at one or two places in Bhadrak, Kendrapada, Jagatsinghpur, Cuttack, Khurda, Puri and Ganjam districts on February 21, the release added.