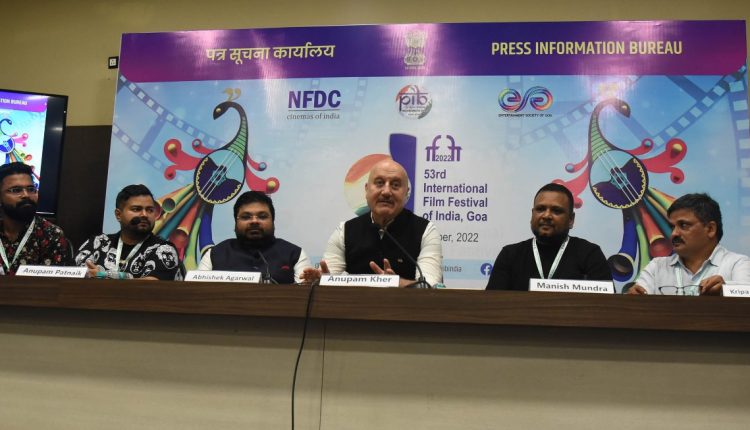 The eminent actor made the announcement at the 53rd International Film Festival of India (IFFI), Goa. Kher said that he will play the father’s part and gave Patnaik a token signing amount for the rights to the film. 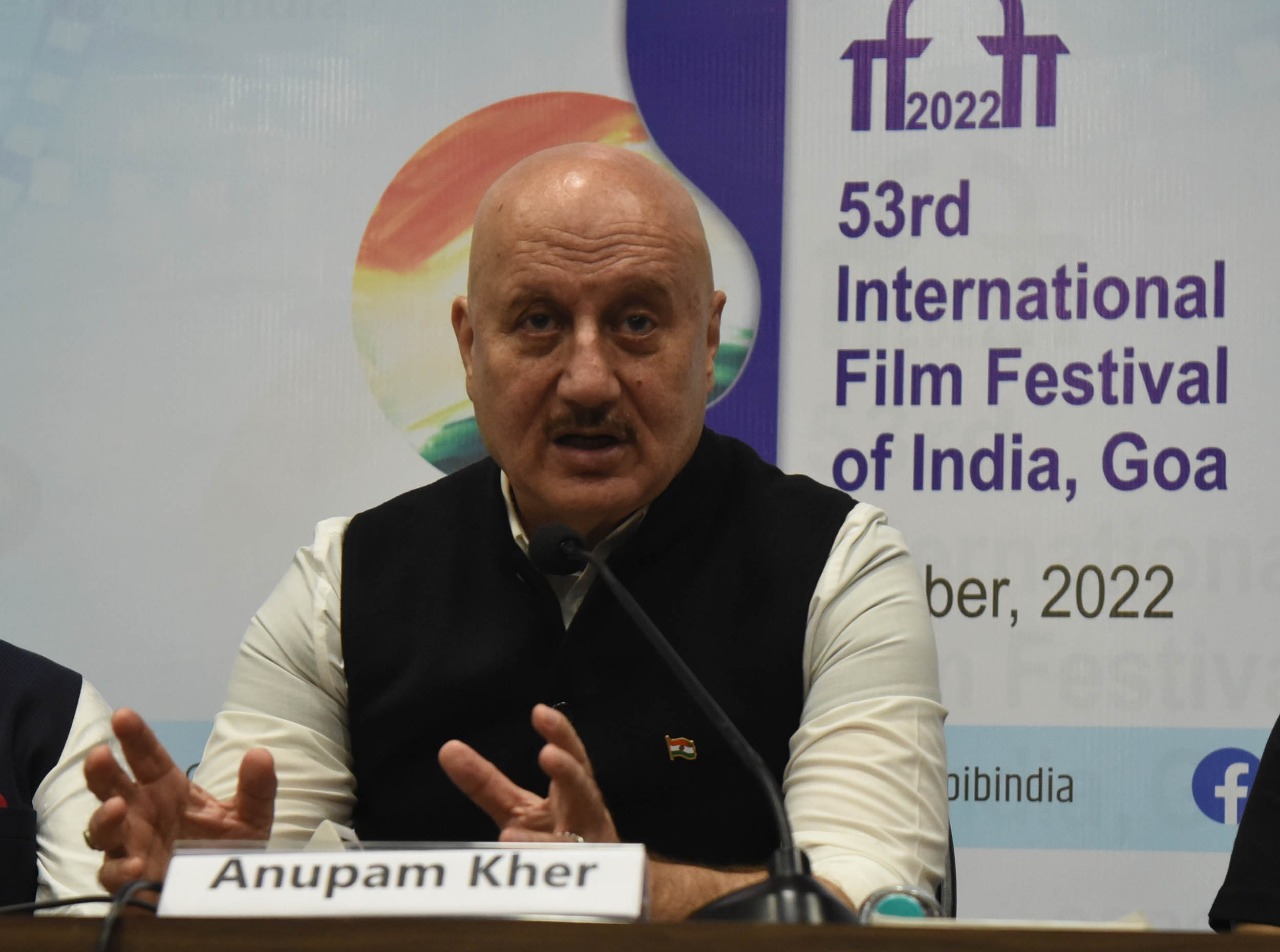 “It was a moment straight out of the movies, befitting that it happened at IFFI, a platform that celebrates the magic of the movies. This moment is big for us, bigger for the people of Odisha,” said Patnaik.

The Odia movie ‘Pratikshya’ was selected under the Indian Panorama section to be screened at IFFI, which is being held in Goa from November 20 and will continue till November 28.

‘Pratikshya’ also had a world premiere at the 11th Annual DC South Asian Film Festival on November 5 where it won an award for best story and will be released across Odisha on December 2.

The son of eminent Odia producer and director late Amiya Patnaik, Anupam’s film has been inspired by a short story written by Sarala Puraskar-winning author Gaurahari Das and some true incidents and shot at real locations in Bhubaneswar. No studio or set was hired for the filming of the movie — under the Amiya Patnaik Productions banner — which stars Dipanwit Dashmohapatra, Choudhury Jayprakash Das, Barsha Patnaik, Sreela Tripathy, Roopambika Nayak, Susil Mishra and Abakash Mishra, with Sidhant Mohapatra in a very special appearance.

‘This film is about an unemployed graduate who faces the dilemma of securing a government job and saving his father after his family meets a medical crisis. It is a very relatable film that has the essence of Bhubaneswar. Every youth will personally feel the storyline,” Anupam had told Odisha Bytes. 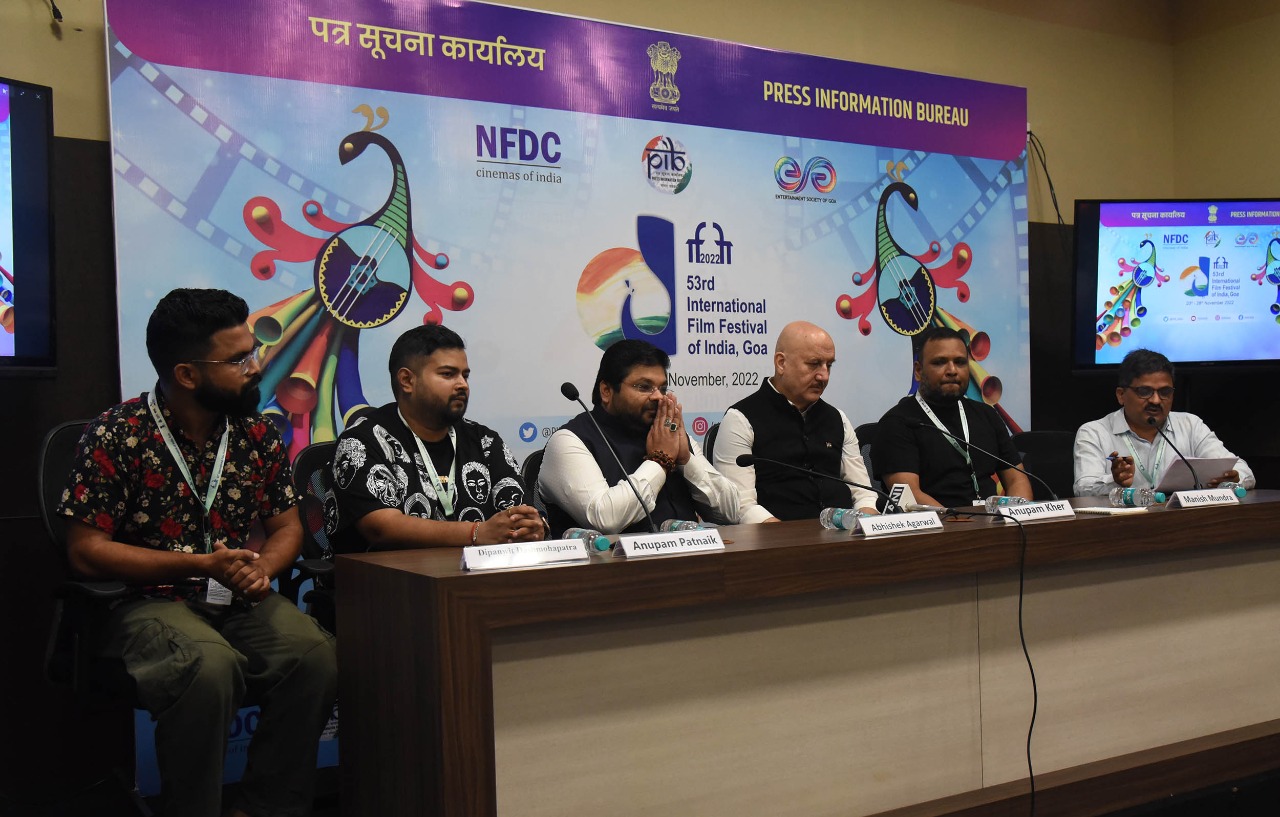 Also Read: Running Houseful Across Odisha & Outside, Odia Movie ‘DAMaN To Be Released In Hindi Soon

I am thankful to the 53rd International Film Festival of India that my movie Pratikshya has been selected for it.

Why Did Akshay Kumar & Priyanka Chopra Stop Working Together?