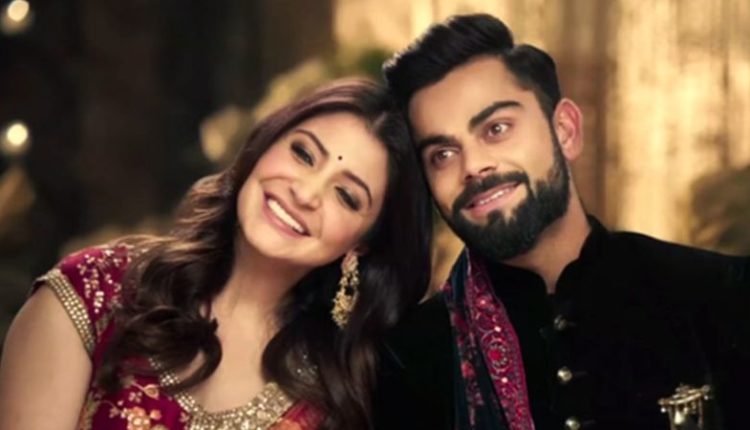 Mumbai: Actor Anushka Sharma on Thursday shared a picture of her’s flaunting her baby bump and announced that she and Virat Kohli are expecting their first child.

And then, we were three! Arriving Jan 2021 ❤️🙏 pic.twitter.com/iWANZ4cPdD

As per the actor’s tweet, the baby is due to arrive in 2021. Virat also shared the same tweet.

Since the last few months, there has been constant speculation about whether Virat and Anushka will have a baby soon.

In June this year, paparazzi had snapped Anuska outside a clinic triggering rumours related to her pregnancy.

The actor was last seen in the 2018 film ‘Zero’ alongside Shah Rukh Khan and Katrina Kaif. She recently bankrolled web content like ‘Paatal Lok’ and ‘Bulbul’.