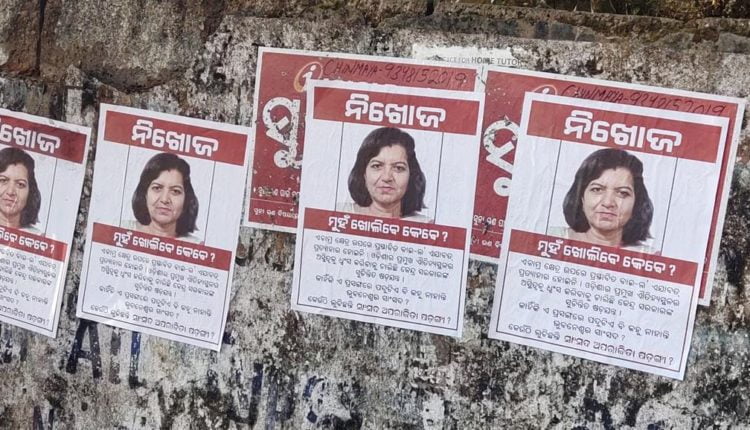 Local MLA Ashok Chandra had also questioned the silence of the MP on the issue.

Responding to it, Aparajita, who is in New Delhi for the ongoing Parliament session, said she would be returning to Bhubaneswar on February 15. “I will then discuss the matter with all stakeholders and understand the matter properly. The Modi government is all for development but rules and regulations must be followed during such projects,” she was quoted as saying by The Times of India.

On damage caused to the heritage site by the use of JCB, the Bhubaneswar MP said that the government should have consulted the ASI before taking up any development works within the premise of a centrally-projected structure.