Apple Starts Making iPhone 11 In Chennai; Will It Translate Into Reduced Price? 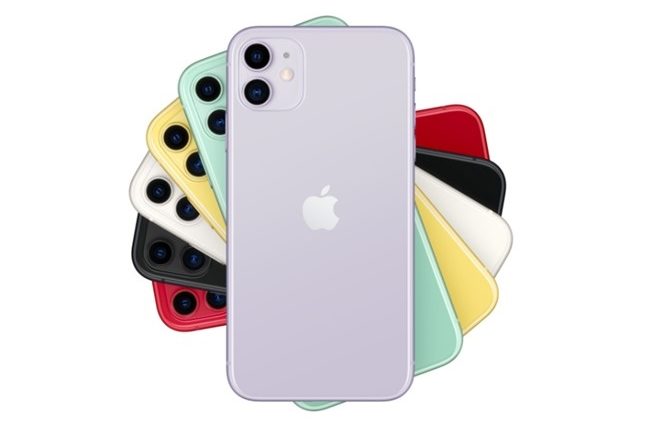 New Delhi: Apple is now making the iPhone 11 in India. It is being made by Foxconn in Chennai, said a news report in The Economic Times.

Foxconn also makes the iPhone XR in Chennai. The production will be stepped up in phases, said the ET report adding that Apple may also be looking to export made in India iPhone 11 in the future, reducing its dependence on China, the ET report said.

While the move will help Apple save 22% on import duty, it is not yet sure whether it will also lead to price reduction for customers.

Apple has increased the prices of some of its iPhones in India twice in the recent past –  the first time in March when changes were proposed in the import duty in the Union Budget 2020 and the second time within a month, when the GST hike on smartphones and components coming into effect.

Visually Impaired Couple Gets Over Rs 58 Lakh Power Bill For 7 Months In Bhubaneswar!