Visually Impaired Couple Gets Over Rs 58 Lakh Power Bill For 7 Months In Bhubaneswar! 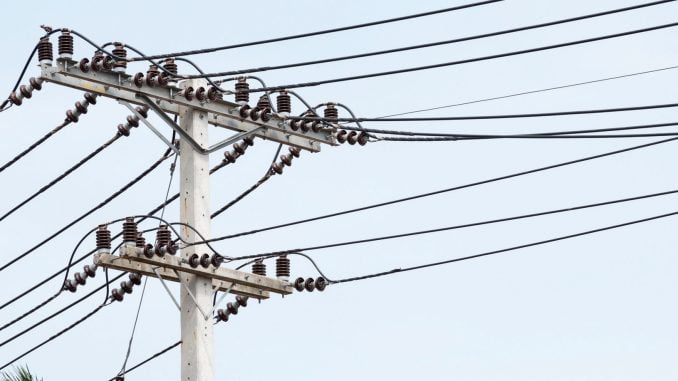 Bhubaneswar: A visually impaired couple staying in a small house in the city has been charged more than Rs 58 lakh towards electricity bill for seven months.

According to sources, Prasanna Nayak staying in a small house with his wife in Panch village under Airfield police station was issued electricity bill of Rs 18,845 in September last year.

Surprised by the one-month’s bill amount for using two fans and two LED bulbs, Nayak approached the electricity section office in Sundarpada. After he filed a complaint, the authorities settled the amount at Rs 9,700 which Nayak paid.

Acting on Nayak’s complaint, the power consumption meter in Nayak’s house was changed in December last year. But the electricity bill was not issued to him for the subsequent seven months.

Finally, Nayak was handed over the bill amounting to Rs 58,85,998 in July. While the power meter reads consumption of 231 units, the unusually high payable amount has raised many eyebrows in the area.

Apple Starts Making iPhone 11 In Chennai; Will It Translate Into Reduced Price?