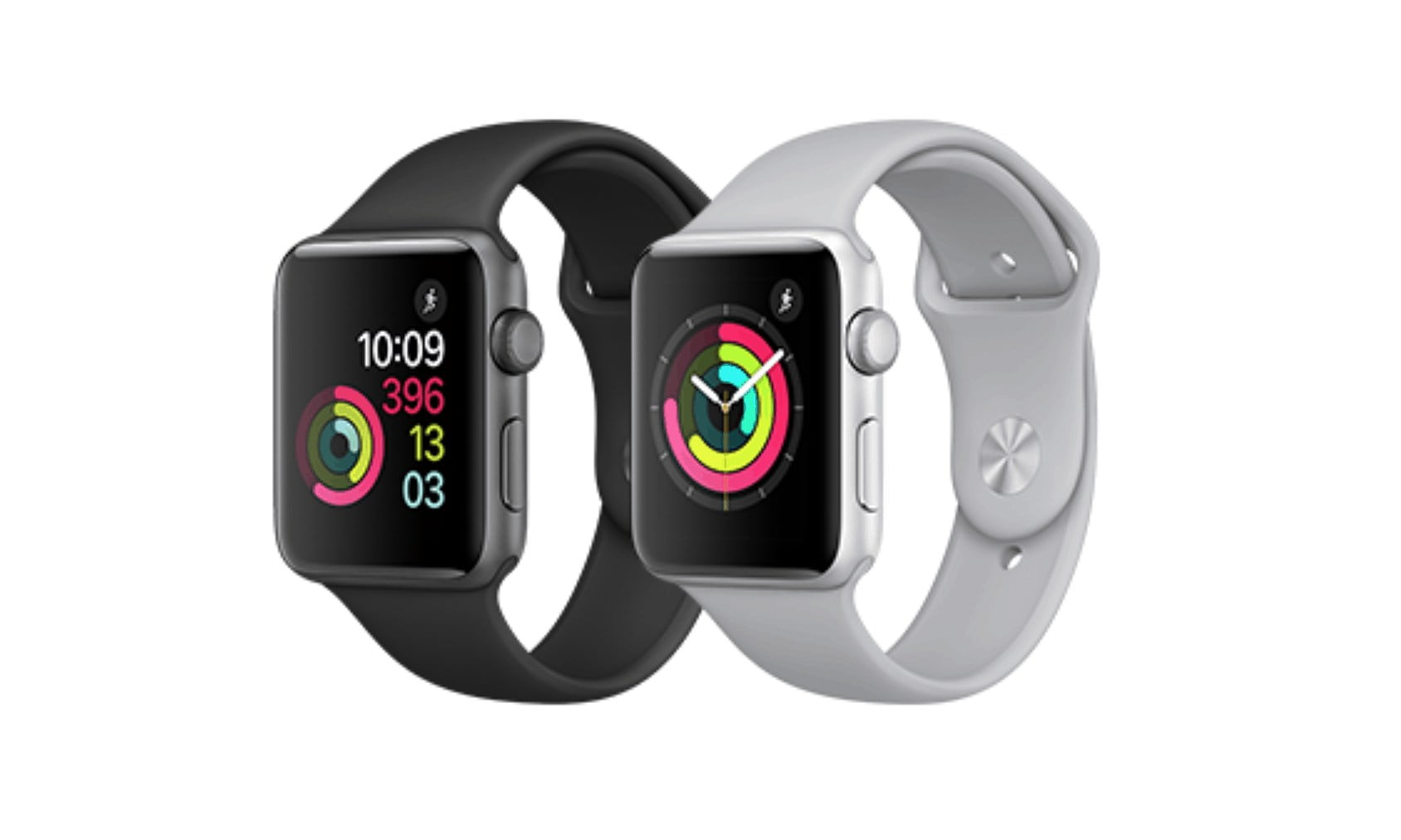 Apple Watch has done it again. The FDA approved wearable device has saved a 79-year-old Texas man’s life by notifying him of a potential aterial fibrillation.

According to a report, Dr Ray Emerson’s Apple Watch notified him of an irregular heartbeat, following which he went for a ACT  at the hospital. This was followed by a surgery at St. David’s South Austin Medical Center.

The report also mentions Dr Emerson joking about how he was “too cheap” to buy the watch for himself. But now he considers it as priceless.

Apple’s Watch is known to have saved people’s lives earlier as well. A doctor in US had detected a person’s low-heart rate using the watch and this led to a life-saving surgery.

Grill Your Own Chicken At Barbeque Nation, Cuttack

A ‘Meatier’ Affair: Culinary Culture Of Odisha’s Chhadakhai In Kolkata