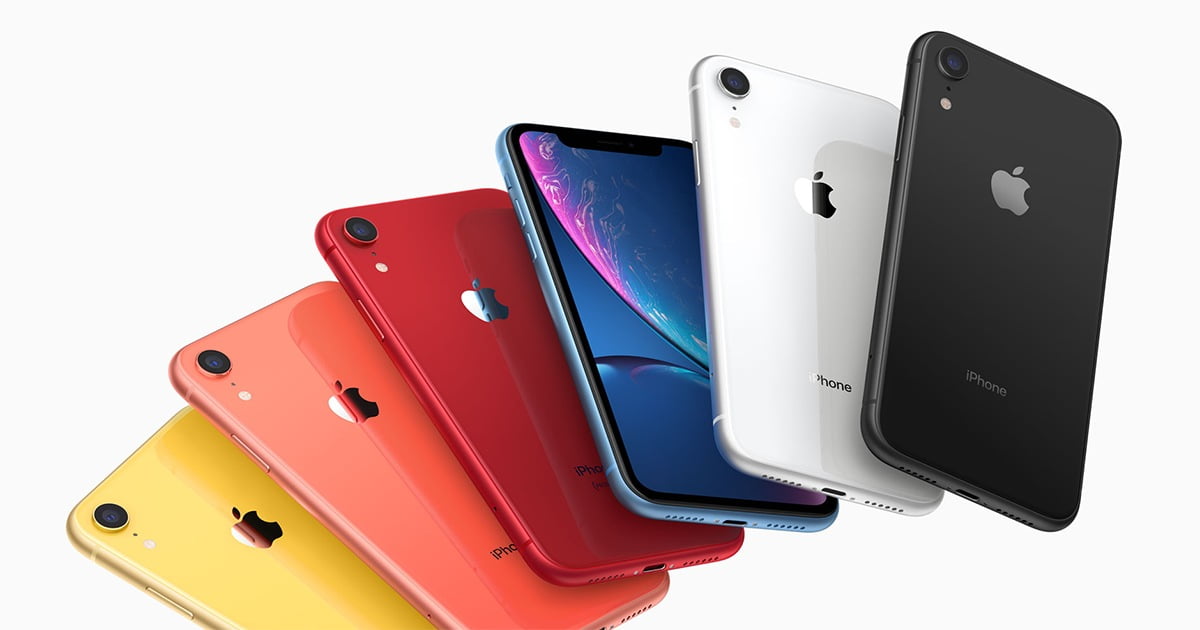 In what is being described as a success for the ‘Make-In-India’ initiative, Apple’s popular smartphone iPhone XR is now being assembled at Foxconn’s facility in Sriperumbudur, Chennai.

The iPhone XR remained the best seller in the premium (Rs 35,000 and above) category in Q2 2019 in India, according to the International Data Corporation (IDC). iPhone shipments in India grew 19 per cent year-on-year. The cashback and discounts during sales seem to have helped it.

Foxconn, the Tawainese contract maker, has said it will start mass production of iPhones in India this year. It plans to localise assembling of products that have the potential to scale up, reported IANS.

While Apple will be getting tax benefits on manufacturing iPhones in India, it is still unclear if prices of its products in India will be reduced or not.

Apple will be launching its own branded retail outlets in India soon.