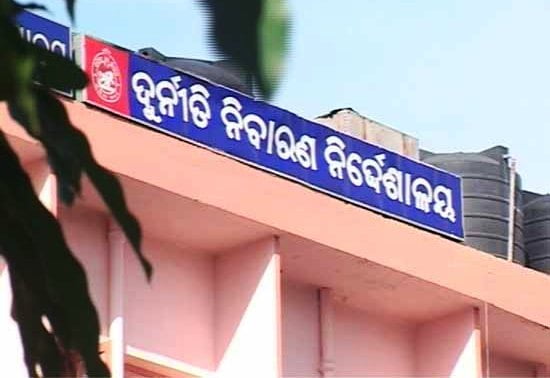 Nabarangpur: Vigilance arrested an Assistant Revenue Inspector (ARI) for taking a bribe of Rs 5,000 in Odisha’s Nabarangpur district on Friday.

Following a complaint that Jagdish Behera, Assistant Revenue Inspector (ARI), in-charge RI of Sanamasigaon circle under Nabarangpur tehsil was demanding the bribe from the complainant for issuing legal heir certificate in her favour, the Vigilance laid a trap.

As per the plan, the complainant went to give the bribe to the ARI. While Behera was accepting the money, the Vigilance sleuths caught him red-handed from the spot. The entire bribe amount of Rs 5,00o was recovered from his possession.

Following the trap, Vigilance conducted simultaneous searches on the government quarters of Behera at Nabarangpur and his office chamber at Sanamasigaon. Later, Behera was arrested and will be forwarded to the court.

Koraput Vigilance has registered a case in this connection under PC Amendment Act, 2018 and further investigation is on.