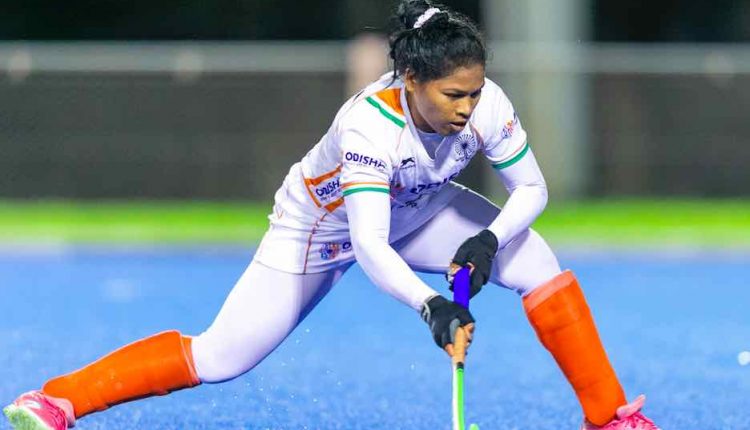 Bhubaneswar: International hockey player from Odisha Deep Grace Ekka is among the 25 sportspersons to be conferred with Arjuna Award this year.

The ace defender, a veteran of 240 caps, made her India debut in 2011. She is Odisha’s first female sportsperson to have taken part in two Olympics – Tokyo Olympics and 2016 Rio Olympics. Her prized possessions include a bronze medal from the 2014 Asian Games, a silver from the 2018 Asian Games and the Women’s Asia Cup gold (Japan 2017).

Grace was awarded the Biju Patnaik Award in 2020 and also received the Sportswoman of the Year accolade in team sports at the second Sportstar Aces Awards in 2019.

Similarly, the Bhubaneswar-based Kalinga Institute of Industrial Technology has been selected for Rashtriya Khel Protsahan Puruskar for its contribution to sports promotion and development.

President Droupadi Murmu will give away the awards at the Rashtrapati Bhavan on November 30.

Check the other awardees

Dhyan Chand Award for Lifetime achievement in Sports and Games 2022