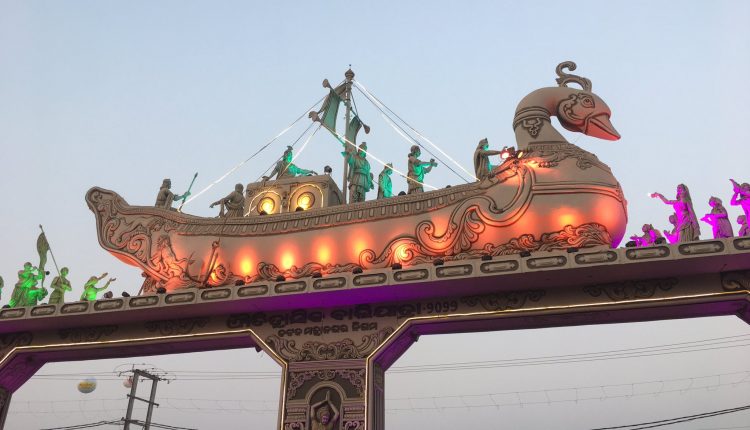 Cuttack: Considering the footfall and excitement among people for Bali Jatra, Cuttack Mayor Subhash Singh has requested the Odisha government to extend the fair by two days.

The largest open-air fair was scheduled to conclude on Wednesday.

According to sources, the Mayor proposed extending the fair during the meeting of Cuttack Municipal Corporation (CMC) at Gadagadia Ghat on the banks of the Mahanadi, where the festival commemorating the rich maritime history of Odisha is being held. Accordingly, a letter has been shot off to the government.

If the proposal is accepted, people will be able to visit Bali Jatra till Friday. It will also help the traders, who have put up stalls at the fair.

The fair witnessed a footfall of 15 lakh on Sunday and another 5 lakh on Monday, the sources added.