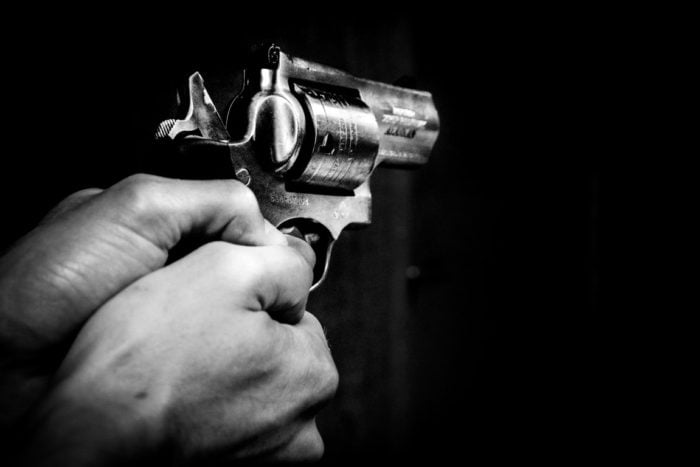 Bhubaneswar: Brandishing swords and other crude weapons, gangs have been terrorising ordinary people on the streets of the Odisha capital. Such street crimes are on the rise, striking fear among people.

City streets are poorly lit. Police are doing little, allowing such gangs to unleash a reign of terror.

After a local news channel turned the spotlight on such gangs in one of their programmes, a woman has come forward to narrate her ordeal, a month after she and her fiancé were threatened, terrorised and beaten up in full public view by such a gang in the heart of the city.

Narrating the incident to the news channel, she said it took place on September 27. Around 9.30 pm, she and her fiancé were returning home in their car when a group of about 11 people blocked their car near the Chandrasekharpur petrol pump.

There were both men and women in the group and none of them was speaking Odia.

The men, probably drunk, started passing lewd comments at her. When her fiancé objected, they started beating him. They also kicked him repeatedly. Her fiancé suffered injuries to his head and lay bleeding.

She was also roughed up. According to her, though there were people nearby, no one came to their help. Some even recorded the incident on their cellphones.

She said they have complained to the commissioner but no action has been taken yet.