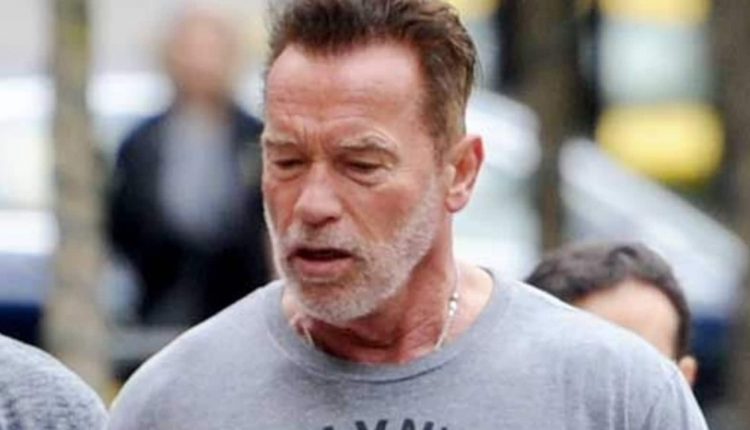 The four-vehicle crash took place late on Friday afternoon that sent a woman to the hospital with minor injuries, spokesperson of Arnold Schwarzenegger confirmed.

The 74-year-old former California governor was in the driver’s seat of his car when it was involved in a crash with another vehicle at the intersection of Sunset Boulevard and Allenford Avenue, near the Riveria Country Club, according to Los Angeles Times.

In the intersection, two other cars were also struck as a result of the collision, LAT reported.

Los Angeles Police Department statement said that paramedics transported a woman who suffered a head abrasion to the hospital.