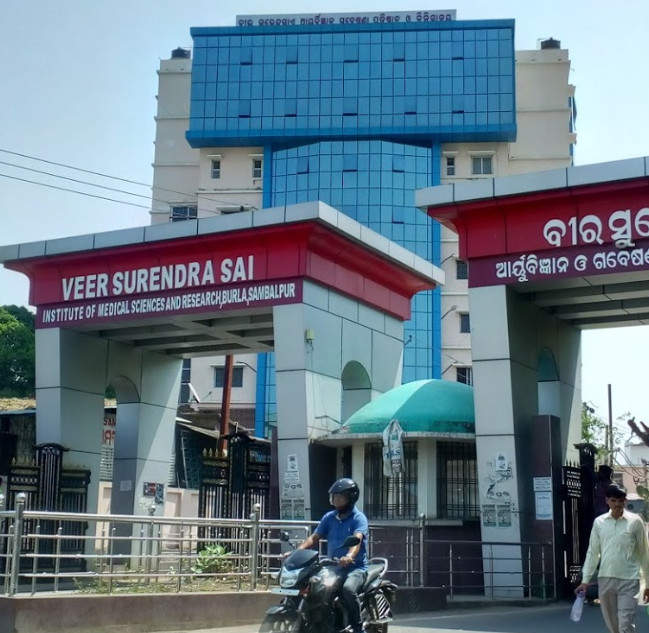 Though Dr Meher’s term of superannuation expires on February, 28, 2023, he wanted  to end his tenure now due to physical ailments, he said in a letter to the government. “Taking voluntary retirement would only be in the interest of the institution and help in the betterment of my health condition,” TNIE quoted Dr Meher as saying.

Dr Meher had joined the as VIMSAR director in June, 2020 through official procedure of appointment.

The government had sent then director Dr Aswini Pujhari on leave following a student agitation in December, 2018 and appointed Prakash Mohapatra as in-charge director. After Mohapatra’s retirement, Dr Dhirendra Maharana was appointed but he did not join. Later, Dr Meher was appointed to the post after being selected in an interview in May, 2020.

It may be noted that on the order of a court, the movable properties of the principal of VIMSAR were seized on Saturday for auction to pay the dues of disengaged contractual employees amounting to more than Rs 80 lakh.