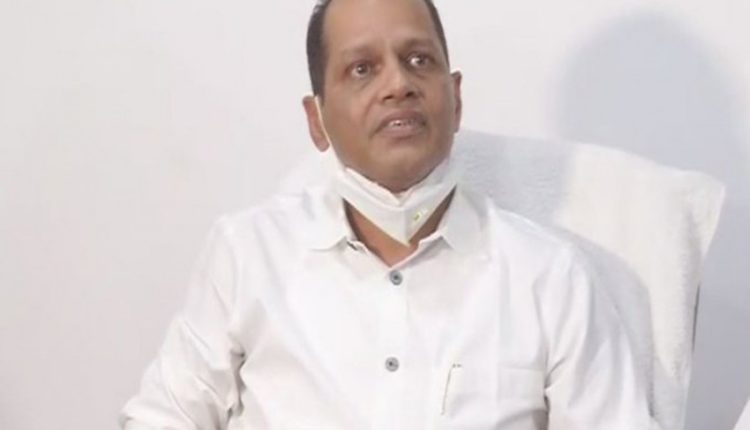 Panigrahi is now lodged in Jharpada Special Jail in Bhubaneswar after the Sub-Divisional Judicial Magistrate’s court, Bhubaneswar remanded him in judicial custody for 14 days.

He was arrested by the Crime Branch of Odisha Police on charges of forgery, fraud, and criminal conspiracy on December 3.

It is alleged that Panigrahi collected money from people on behalf of Akash Pathak, son of suspended IFS officer Abhay Pathak, on the pretext of providing jobs in Tata company.