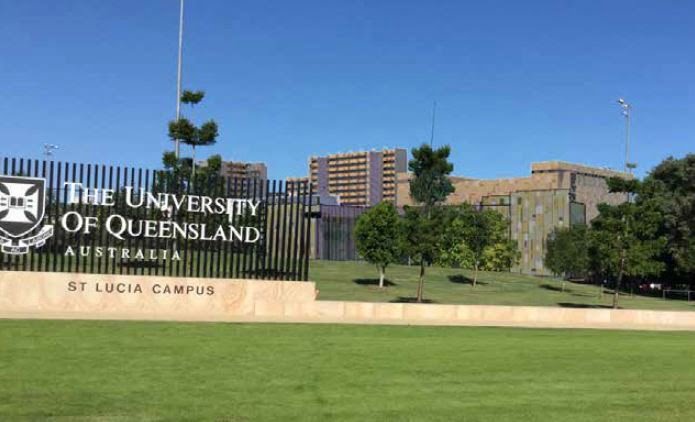 Singapore: Australia on Friday stopped a vaccine trial in phase 1 after several participants developed antibodies for HIV, though it’s not a serious side effect.

The vaccine, developed by University of Queensland (UQ) in collaboration with biotech company CSL, was tested on 216 people. The University has further tested the patients and confirmed that there is no HIV virus present in their body.

Some participants developed antibodies towards fragments of a HIV protein (gp41), which was used to stabilise the vaccine, the University said.

After that, it was decided that phase 2 and 3 trials will not be carried out.

The Australian government had committed to buy 51 million doses of this experimental vaccine and 3 others.

Australian Prime Minister Scott Morrison sounded practical. “What happened today is not a surprise to the Government. We are moving swiftly but not with any undue haste.”

Indians Are Most Optimistic Globally About Early Return To…