Artist Carves Alia Bhatt’s Gangubai Kathiawadi Portrait On Paneer; What Did He Do With It Later? 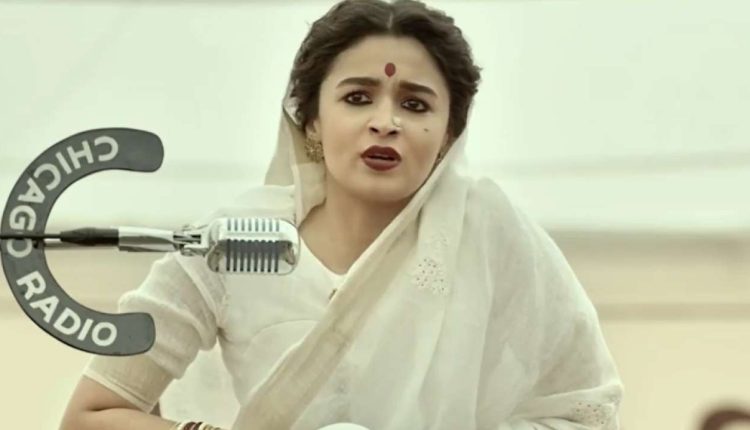 New Delhi: There’s no limit to what fans can do for the stars they admire. An artist just expressed his admiration for Alia Bhatt and her Gangubhai Kahtiawadi look by carving her face on a block of ‘paneer’.

The artist from Ashta, Madhya Pradesh etched out the actor’s portrait with the signature red bindi as seen in the film, complete with her head covered in a saree pallu.

The artist shared the process of making it on Instagram. The artist, Praful Jain is seen carving out Gangubai’s face on the surface of a paneer slab with a sharp paper-knife. Then using the same technique as coffee-stain art, Jain uses soy sauce to reveal the portrait.

“This form of art is really challenging but I enjoy making this, especially jab ghar par paneer ban ne wala hota hai (when paneer is about to be cooked at home),” he wrote in the caption. He also clarified that the food was not wasted as paneer was consumed later.

“I made paneer pakoda with the same, later,” adding that it took roughly one-and-half hours to make the portrait. “I keep the entire process soo hygienic that I could eat it later on,” he told indianexpress.com.

This is not the first time that Jain has made such a portrait. He had also made a paneer portrait of Vicky Kaushal as Sardar Udham Singh using the same technique.

“I was eating paneer one day and it had a slit in middle, I saw a pattern and realised I could make art with it,” he was quoted as saying. “I always love to experiment with non-traditional forms of doing art. Making art with different things such as daily items fascinates me,” he explained.