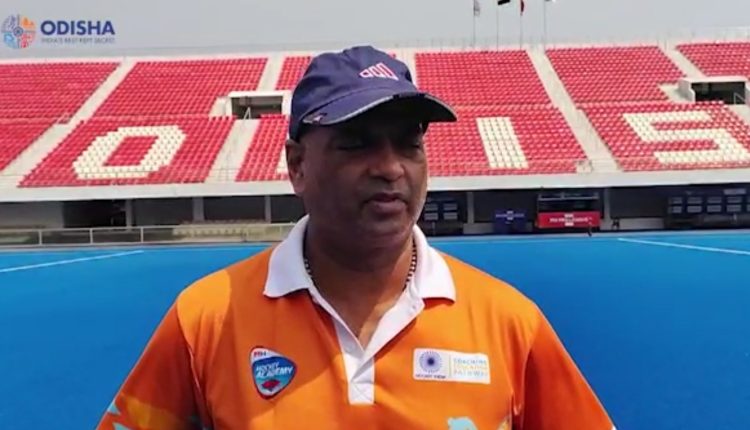 Bhubaneswar: Former international player Edgar Mascarenhas has been appointed as coach of the Odisha Hockey Team that would participate in the upcoming National Championships.

Mascarenhas, who is an FIH Level-2 certified coach, has over two decades of experience as as a goalkeeper for Air India, Maharashtra and the national team. He was a member of the national team that won gold medal at 1995 SAF Games and  silver medal at Indira Gandhi Gold Cup and participated in 1996 Olympic Qualifiers.

Mascarenhas secured the FIH Level-2 certification in coaching in 2019 and has coached the Maharashtra Senior Men’s Team in 2017, 2019, and 2021 National Championships securing two quarter-finals and one semi-final finishes. He was also the goalkeeping coach for the Dabang Mumbai team of the Hockey India League from 2016 to 2017.

The Sports and Youth Services department has welcomed Mascarenhas for his new role and hoped that his experience and expertise will take Odisha Hockey to new heights.

Artist Carves Alia Bhatt’s Gangubai Kathiawadi Portrait On Paneer; What Did He Do With It Later?