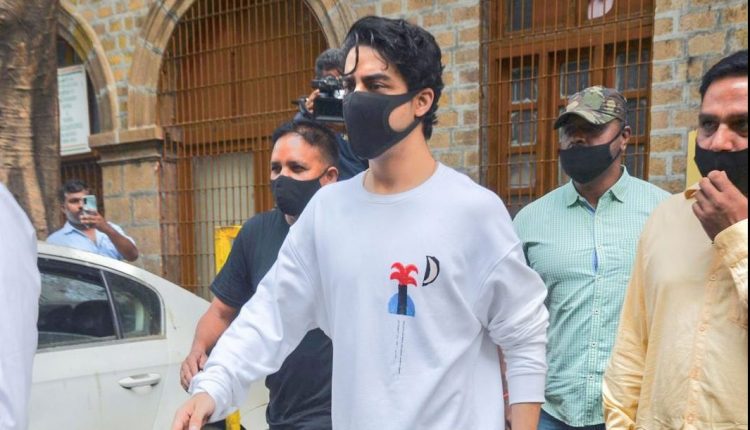 Mumbai: The Bombay High Court in its bail order in the Mumbai cruise ship case involving Aryan Khan, son of Bollywood superstar Shah Rukh Khan, stated that there is no material on record to infer they have hatched criminal conspiracy.

In the detailed order granting bail, which was released on Saturday, the Bombay HC said “it is difficult to infer at this stage that Aryan Khan, Arbaaz Merchant and Munmun Dhamecha are involved in offence of commercial quantity; there is no material on record to infer they have hatched criminal conspiracy.”

The three were also not subjected to medical examination so as to determine whether at the relevant time, they had consumed drugs . Moreover, Aryan and Arbaaz were travelling together whereas, Dhamecha had an independent travel plan and there is no positive evidence about an agreement to do an unlawful act.

It may be mentioned that a single-judge bench of Justice Nitin W Sambre granted bail to the three after hearing Senior Advocate Mukul Rohatgi, who represented Aryan, and ASG Anil Singh for NCB.

Aryan, arrested on October 3 after a late-night raid on a cruise ship, has been in judicial custody since October 8. His bail plea was rejected twice earlier by the magistrate and Special NDPS courts.