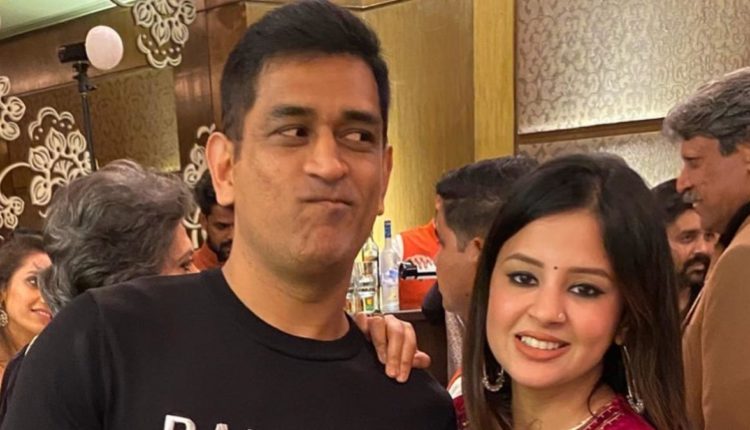 MS Dhoni has not played a match since India lost to New Zealand in the 2019 World Cup semifinal.

As per reports, Dhoni has also been dropped from BCCI’s annual player contracts. This has led to speculation over Dhoni’s future in cricket, with many being of the view that the former captain has played his last international match for India.

A miffed Sakshi Dhoni was quick to rebuff rumours of her husband’s retirement.

Upset with the rumour mongers, whose messages with hashtag #DhoniRetires started trending, called them ‘mentally unstable’, as per an Indian Express report.

“Its only rumours! I understand Lockdown has made people mentally unstable! #DhoniRetires .. Get a life!” Sakshi tweeted.