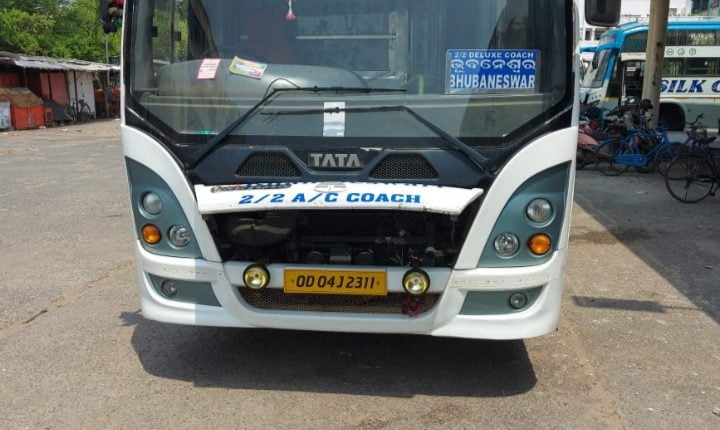 Berhampur: Even as the Odisha Government has allowed the private buses to ply, passengers do not seem to be eager to travel from the city where two buses had to return from the bus stand on Thursday.

Almost two months after lockdown, when the government allowed the buses to run amid COVID-19 guidelines, the bus owners expected heavy rush. The first bus ‘Silk City’ came to the city bus stand to start its journey for Bhubaneswar at 6 am. But, it had to go back to its resting slot as not a single passenger turned up. The conductor of the bus said they had to cancel the trip to Bhubaneswar.

Another bus, ‘Maa Khambeswari’ to Bhubaneswar faced the same fate. After it parked at the bus stand a few hours after the first bus, only two tickets were sold. With only two passengers, it is not possible to run the bus and the money was returned to the passengers, said its passengers.

Condition Favourable For Onset Of Monsoon Over Kerala: IMD