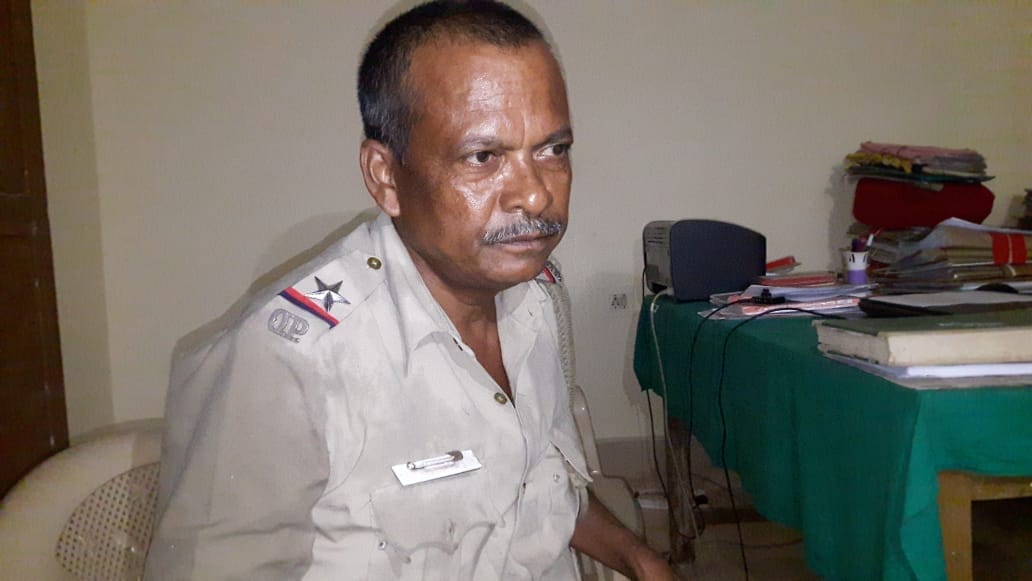 The ASI was identified as Gouta Das. He had demanded Rs 2,000 to release a vehicle. He was caught red-handed while accepting the cash in the morning.

Vigilance Inspector, Keonjhar Vigilance Unit, Hemamalini Nayak, confirmed the charges against him. “He was caught receiving the cash from a man who wanted his vehicle released,” she said.

Earlier on Wednesday, houses and offices of Junior Engineer of Integrated Tribal Development Agency (ITDA) Gagan Bihari Pati were raided on charges of amassing properties disproportionate to his known sources of income.

During the raids, gold ornaments and cash worth around Rs 30 lakh were recovered from Pati’s Siddharth Nagar house. Several official documents were also verified and seized from the spot.

Earlier this month, the house and office of Pabitra Nayak, a forest official of Champua forest range in Keonjhar district was also raided by the vigilante for similar reasons.