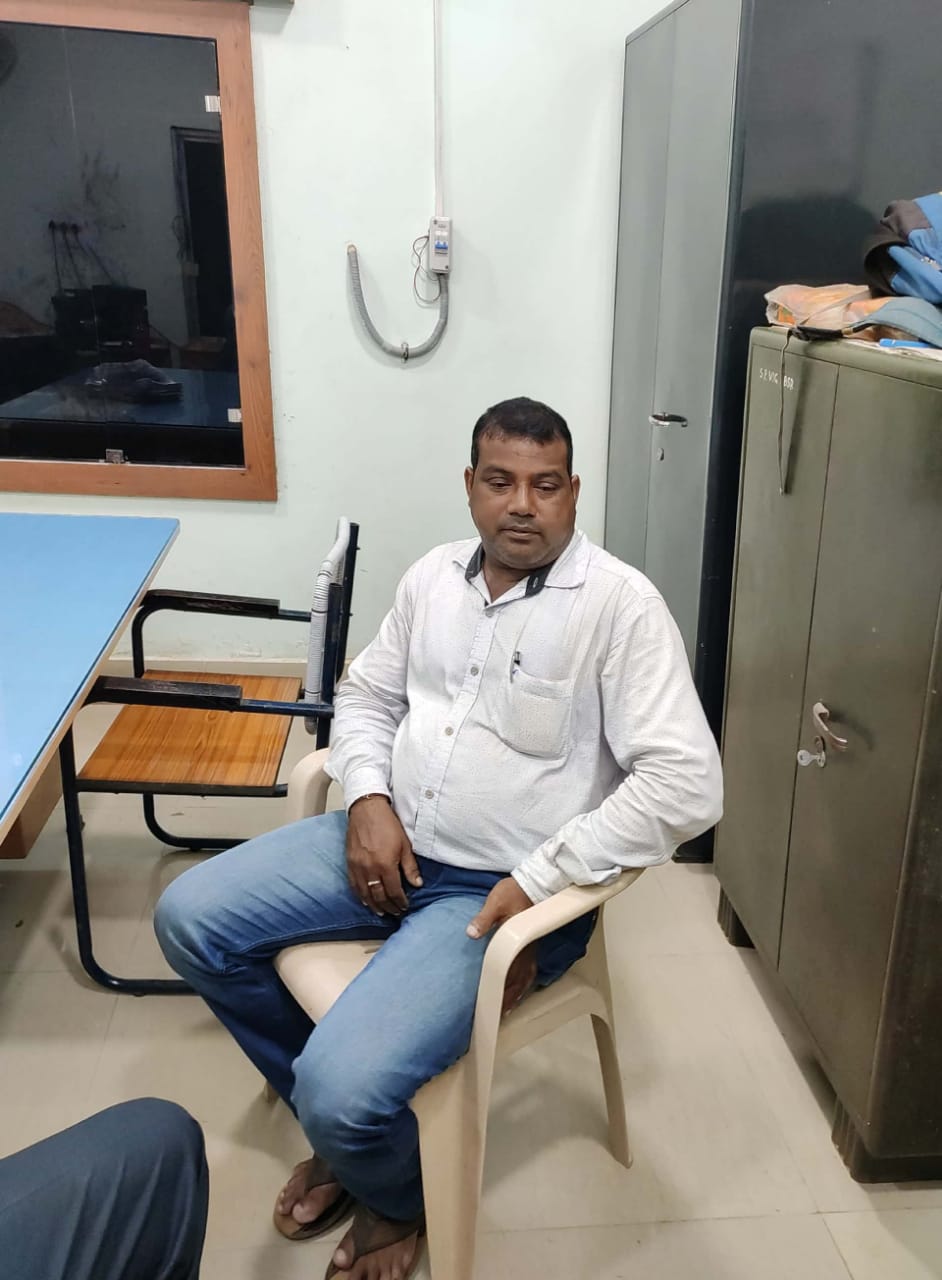 According to sources, he was caught red-handed by Vigilance officers, Bhubaneswar Division while demanding and accepting bribe of Rs 5,000 from a complainant, Umesh Rath to settle a civil dispute in his favour.

He will be forwarded to the court. His residential house at Khordha is being searched, sources said.

Bribery Slur On JE In Keonjhar