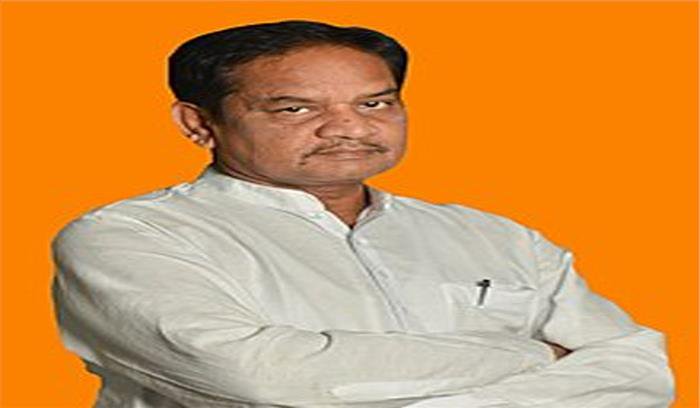 Bhubaneswar: Normalcy was restored in the Odisha Assembly on Friday after BJP member and deputy leader of the Opposition Bishnu Sethi tendered an apology for his controversial statement on the plight of abandoned Muslim women on Thursday.

Stating that the statement he had given in the House was not intentional, Sethi requested the Speaker Surya Narayan Patro to expunge his statement from the proceedings.

The Speaker later gave a ruling to expunge the statement of the BJP member and also directed the media not to publish any news on this matter henceforth.

The Speaker had earlier adjourned the House till 11.30 am due to the ruckus by Congress members as they demanded an unconditional apology from Sethi.