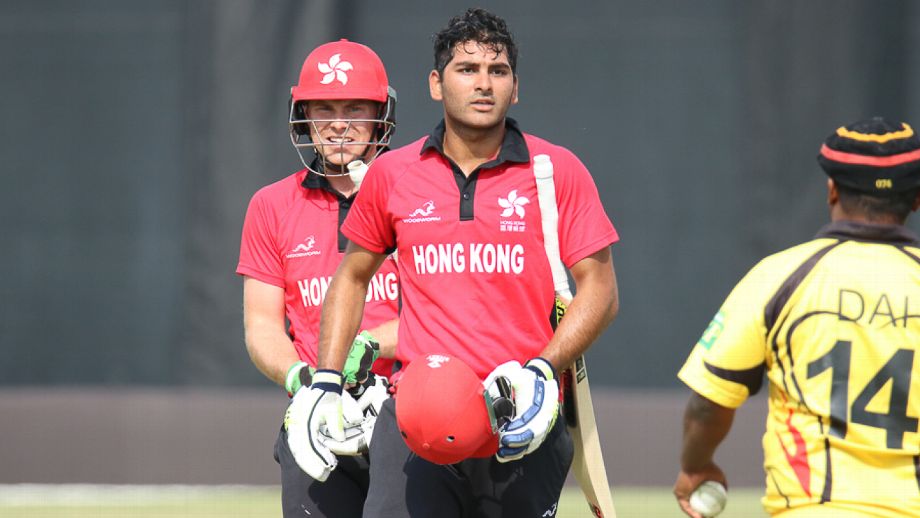 Bhubaneswar: Twenty-year-old Anshuman Rath, captain of Hong Kong’ is known as the country’s Mahendra Singh Dhoni. He is participating in the Asia Cup, which began in UAE on Saturday.

As many as six countries like India, Pakistan, Sri Lanka, Bangladesh, Afghanistan and Hong Kong are participating in the Asia Cup Games.

Having played in 16 international one-day matches, Anshuman has become a cricketing sensation in a short span of time. An opener, he made 143 runs in his maiden ODI century. He has one century and six half centuries in ODIs to his credit.

Anshuman’s parents had moved to Hong Kong from Odisha in 1990. He was born in Hong Kong and both he and his parents are citizens of the country.

Even as a six-year-old, Anshuman was fascinated with cricket and used to idolise Sachin Tendulkar’s batting style.

Captaincy of Hong Kong’s cricket team fell into his lap during the qualifiers of the Asia Cup Games when its then captain, Babar Hayat took a bow from the game. The youngster took on the challenge and proved his mettle when he led his team to victory against the UAE in the Asia Games Cup qualifiers.