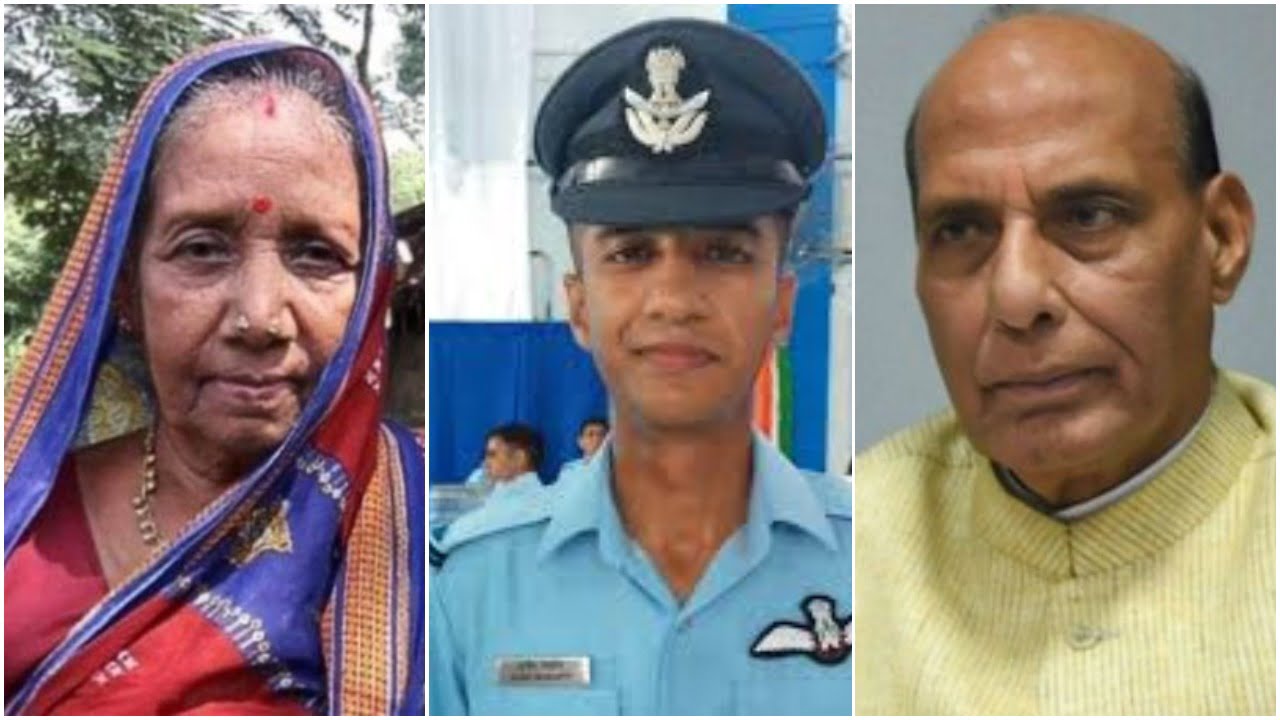 Bhubaneswar: First-time parliamentarian from Aska Pramila Bisoyi on Sunday urged Union Defence Minister Rajnath Singh to expedite the search operation for the missing Indian Air Force (IAF) aircraft and bring back Flight Lieutenant Sunit Mohanty, who was on board with 13 others.

Meanwhile, the IAF has announced Rs 5 lakh for any information on the missing IAF aircraft.

In her first official letter, the Aska MP wrote that the officer belongs to her parliamentary constituency in Ganjam district. “It was very painful to see the plight of his parents and hence, I request you to expedite the search operation of the missing IAF AN-32 flight and bring back Mohanty along with the other members on board,” she wrote.

Mohanty is a native of Baliapalli village in Odisha’s Ganjam district. He was among the 13-member crew on board the AN-32 aircraft that lost contact soon after taking off from Jorhat in Assam at 12.27 pm on June 3. It was flying towards Mechuka Advanced Landing Ground in Arunachal Pradesh.