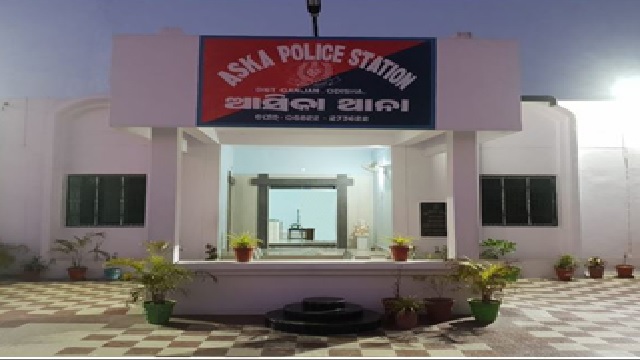 According to Pragati dashboard, developed by the state crime records bureau, Aska got 94.54%, followed by Kodala (93.99%).

The dashboard was introduced this year to rank the police stations on their performances in aspects like solving grievances of the people, the pendency of cases, detection and decoding of issues, rate of conviction, filing of chargesheets, etc.