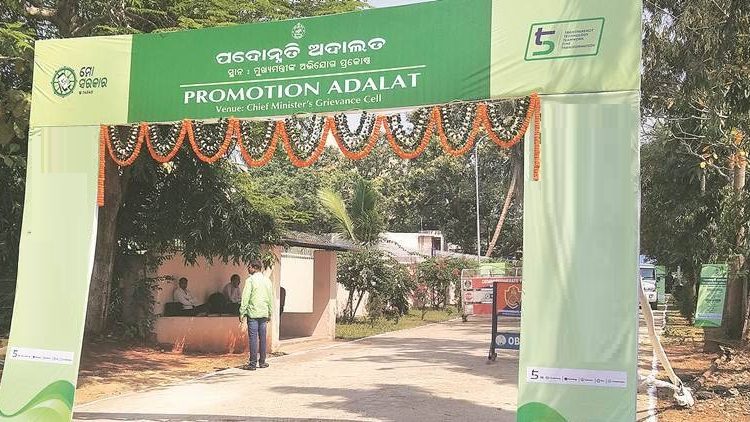 Bhubaneswar: A ‘promotion’ Adalat will be organised by Odisha government in the first week of February 2023.

A meeting for the same was held under the chairmanship of chief secretary Suresh Chandra Mohapatra recently.

According to sources, all the heads of departments will have to complete the processing of all eligible cases of grant of promotion to eligible employees before December 31. The vigilance directorate has been asked to boost vigilance clearance for consideration of promotion.

While a decision has also been taken to organise a ‘Pension Adalat, its modalities are being worked out.

Besides, the chief secretary has also asked all departments to complete cases related to non-issuance or pending pensions before 2022 comes to an end.

Notably, the state government decided to set up an administrative framework to bring more transparency and expedite the promotion process of government employees by holding a ‘Promotion Adalat’ to hear grievances. The first promotion Adalat was held on January 28, 2020.