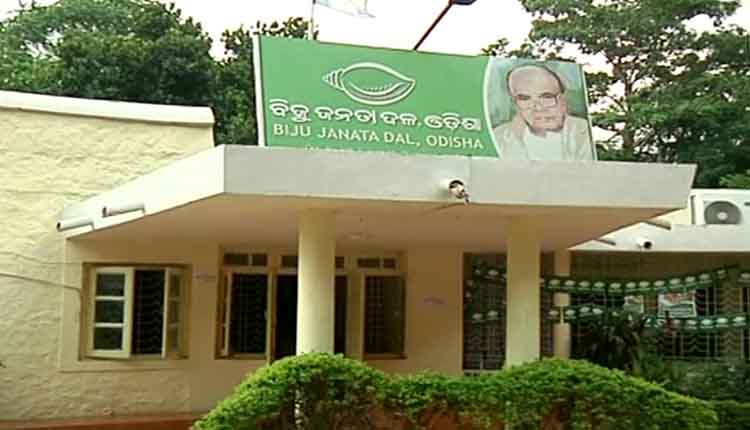 Bhubaneswar: With the ruling BJD sweeping the panchayat elections and ULB polls ahead, the grassroots level leaders have started lobbying with their MLAs and party officials for ZP chief posts and party tickets respectively.

As the BJD will form zilla parishad (ZP) councils in all 30 districts, the elected members are working overtime for getting nomination for the posts of president and vice-president through the local MLAs, party organisation officials and other leaders.

The ZP members, elected in the panchayat polls concluded recently, will participate in the election to the two posts. While the ZP president’s poll will be held on March 13 and that for the vice-president on March 25.

The elected ZP members along with their families and relatives are camping in Bhubaneswar to get the tickets for the two posts. “Multiple candidates are in the race for the ZP president and vice-president posts in many districts. Party president and chief minister Naveen Patnaik will take a decision at the right time,” TOI quoted a senior party leader as saying.

The ZPs are likely to get more power as the Union Ministry of Rural Development has decided to discontinue the District Rural Development Agency (DRDA) with effect from April 2022 and asked the state governments to merge those with zilla parishads.

Similarly, for the elections to urban local bodies (ULBs), aspiring candidates are meeting BJD MLAs of their areas for party tickets to contest for different posts.

According to sources, heavy rush has been found in the residences of MLAs Sushant Rout (Bhubaneswar North), Ananta Jena (Bhubaneswar Centre), Souvik Biswal (Cuttack-Choudwar) and Bikram Panda (Berhampur) since the election dates were announced.

However, party president Naveen Patnaik will take a decision on the list of the candidates which is likely to be completed by Thursday evening.

It may be noted that elections to 106 ULBs including 47 municipalities and 59 NACs and three municipal corporations are scheduled to be held on March 24. The votes will be counted and results declared on March 26.